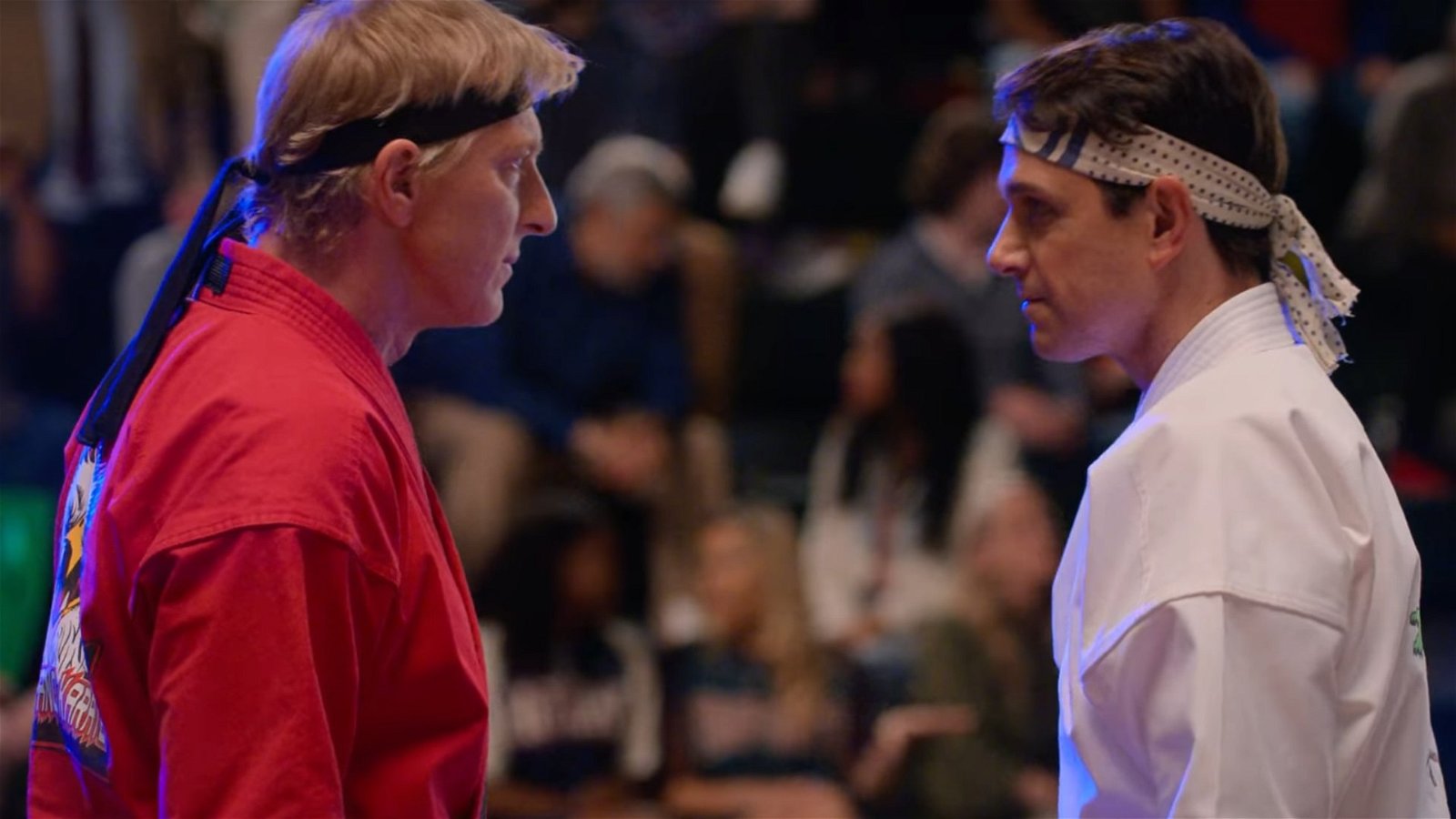 Netflix has released the first trailer for the upcoming season 4 of Cobra Kai, and it certainly looks like a climax for the series.

The biggest news from the trailer is, of course, the return of Terry Silver, once again played by Thomas Ian Griffith, who’s only been mentioned in passing up until now. Silver was the main villain of Karate Kid III, and he served as the perfect foil to the more heroic Daniel.

At the end of season 3, Johnny and Daniel team up to combine the styles of Cobra-Kai and Miyagi-Do, which leaves things in a tense state heading into the new season. The big event of season 4 seems to be the 51st Annual All-Valley Under-18 Karate Championship, which is apparently making some big changes. With all that in mind, here’s the official description of Cobra Kai season 4,

“COBRA KAI takes place over 30 years after the events of the 1984 All Valley Karate Tournament with the continuation of the inescapable conflict between Daniel LaRusso (Ralph Macchio) and Johnny Lawrence (William Zabka). Season 4 finds the Miyagi-Do and Eagle Fang dojos joining forces to take down Cobra Kai at the All Valley Under 18 Karate Tournament… and whoever loses must hang up their gi. As Samantha and Miguel try to maintain the dojo alliance and Robby goes all in at Cobra Kai, the fate of the Valley has never been more precarious. What tricks does Kreese have up his sleeve? Can Daniel and Johnny bury their decades-long hatchet to defeat Kreese? Or will Cobra Kai become the face of karate in the valley?”

Cobra Kai season 4 will debut on Netflix on December 31, which is when all ten episodes will be available for streaming. The first three seasons of Cobra-Kai are available on Netflix now.