At a press conference held at Chunsoft, the company revealed the latest trailer for Danganronpa V3, along with an announcement of a new anime titled Danganronpa 3: The End of Hope’s Peak Academy.

The new trailer for Danganronpa V3 is set in a new academy with a new set of characters. The new title has a unique aesthetic that Chunsoft are calling “Psycho cool”. 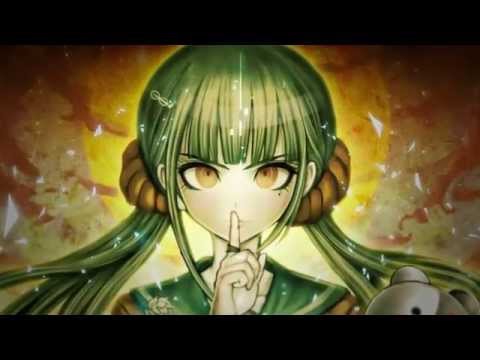 The game will allow the typical gameplay from previous titles. You will get to walk around and investigate along with talk to different characters. There will also be the Class Trails where you as a player will get to use “Lies” to break down other characters opinions. The game is slated to come out 2016 in Japan on the PlayStation 4 and the PlayStation Vita. 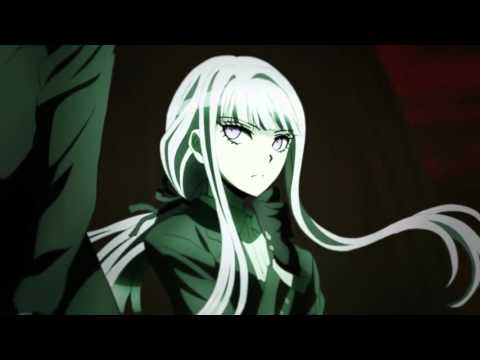 Danganronpa is a unique franchise, and it is good to see Chunsoft taking it in some new places. As more details come out about the game and the anime, we will be sure to keep you all informed.