Danganronpa and its Sequel are Coming to PS4 Next Year

NIS America is bringing both Danganronpa visual novels to PlayStation 4 in the form of Danganronpa 1•2 Reload in early 2017.

This compilation will contain Danganronpa: Trigger Happy Havoc and its direct sequel Danganronpa 2: Goodbye Despair, bringing both to PS4 in North America, where the games have previously only been available on PlayStation Vita and Steam 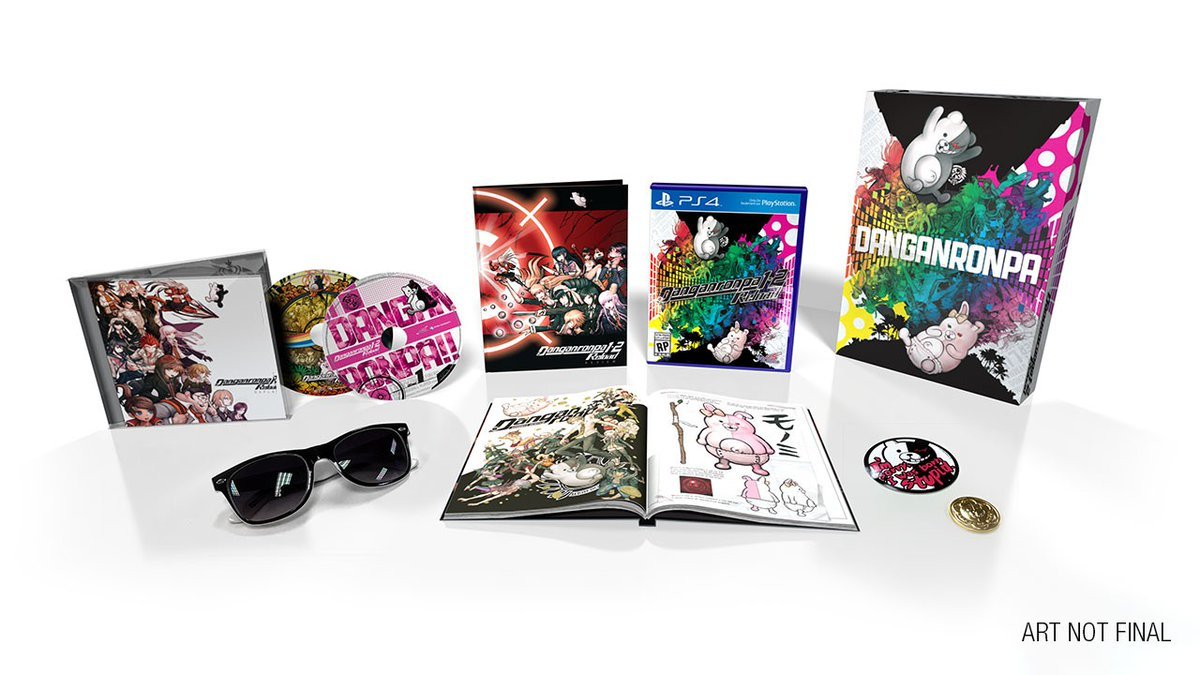 Along with a standard edition release, NISA is selling a limited edition exclusive to its own store as well, one that features an art book, soundtrack CD, sunglasses, and other goodies. Those who bought special editions of either game before will see that some of the contents are identical, and should consider that before making a purchase.

Regarding whether PlayStation 4 fans could expect to see more of the series on the platform, NISA’s Jordan Vincent alluded to more Danganronpa through a post on the PlayStation Blog, signing off with “Is there more to come? We’ll see!” 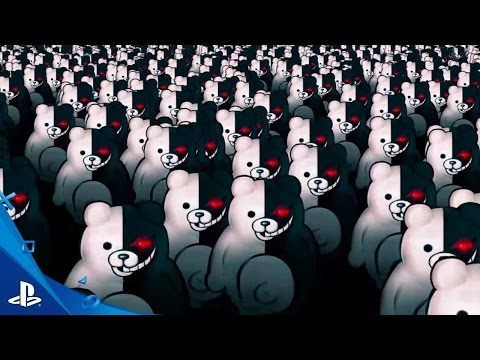 Both visual novels focus on groups of high school students being trapped in an enclosed space by Monokuma, an animatronic teddy bear. In order to escape, one student must murder one of their classmates, while also managing to deceive the survivors about who the killer is. Players have to solve these mysteries and unmask the killer, while also having to watch the culprit suffer a brutal execution.

While the franchise will continue in a new game called New Danganronpa V3 next year, Spike Chunsoft wrapped up the series’ Hope’s Peak Academy story with an animated series called Danganronpa 3: The End of Hope’s Peak Academy, which finished airing last week. While you will need to play all three games to understand it, the anime is available for streaming through Funimation.

For more on the series, check out CGM’s reviews of both Trigger Happy Havoc and Ultra Despair Girls.