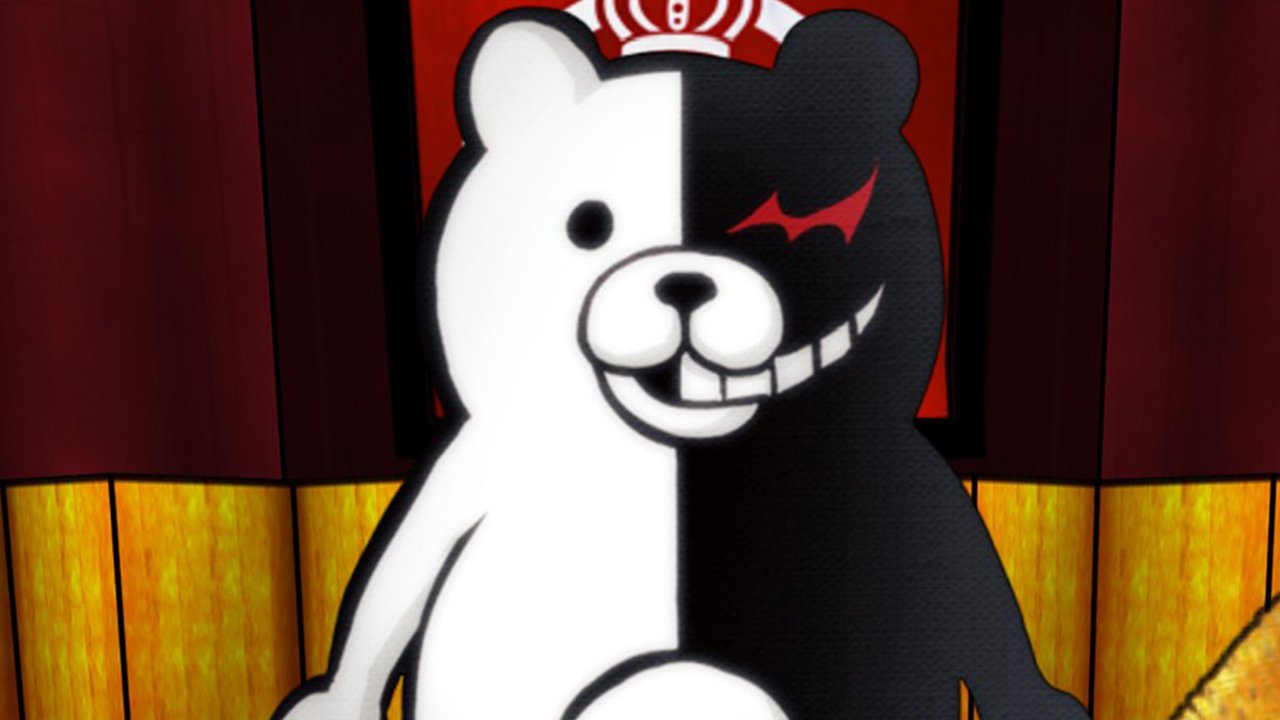 Danganronpa 1.2 Reload brings Spike Chunsoft’s excellent murder mystery series to consoles for the first time. These visual novels, originally released for the PlayStation Portable, are stretched to their visual limit on a bigger screen, but despite the occasional artistic failings, everything that makes these stories profound, clever, and worth experiencing is maintained on PlayStation 4.

Both games in the collection, Danganronpa: Trigger Happy Havoc and Danganronpa 2: Goodbye Despair, tell the story of the students of Hope’s Peak Academy. This prestigious institution scouts high school students around the world in search of those at the top of their fields. These “Ultimate” students are granted entrance into the academy, essentially guaranteeing them a bright future in their field. However, when a group of fifteen students arrives at the school in Danganronpa: Trigger Happy Havoc, they find themselves trapped within its walls under the order of a black-and-white teddy bear called Monokuma, the self-proclaimed headmaster of the institution.

The Ultimates are given two options: Live within the confines of Hope’s Peak Academy for the rest of their lives, or murder one of their classmates for a chance at escape. Those who commit a murder must do so without being caught by the other students, and if they’re successful they’re free to leave Hope’s Peak. Failing to catch a killer means the rest of the class will be murdered as the culprit makes their escape, but if the survivors are able to reach the truth of their crimes, the murderer alone will be executed.

The premise alone is harrowing, but the despair of the situation contrasts the hope seen in the moments of humanity Danganronpa spotlights, even in characters who commit murder. While escape is often a motive for these kids, Monokuma utilizes secrets, threats, and fear to push these people into a corner where they feel they have no other option. Even when a character has pulled off a heinous crime, Danganronpa is full of redemption stories and other shades of grey. This multifaceted story shines a light on the worst and the best of these people, portraying characters and situations with deceptive nuance.

Players take the role of  Makoto Naegi, the raffle-chosen Ultimate Lucky Student, investigating murders and engaging in mock trials to unmask the killers who betray their classmates. These trials are comprised of crosswords or rhythm-based minigames, and using evidence to refute other character’s assertions until the truth of any given situation can be uncovered.

Compared to its sequel, Danganronpa: Trigger Happy Havoc falls into a few design traps, specifically with its mechanics being based solely on refuting what others are saying rather than potentially agreeing with them. Discussions go into bizarre directions in order to set up a chance to use gathered evidence to refute claims, making some characters feel like obstacles in the way of truth instead of assets, leaving much of the deduction to a select few. Despite this, Trigger Happy Havoc’s executes upon every murder scenario and character beat with a confidence and thematic consistency that makes the entire story equal parts terrifying and poignant.

Much of these mechanical issues are resolved in Danganronpa 2, which moves a similar setup outside the walls of Hope’s Peak Academy and to the shores of an island paradise called Jabberwock Island. New protagonist Hajime Hinata and fifteen other students from Hope’s Peak Academy find themselves marooned on the island, which has been explained to them as part of a field trip for the students. Not long after they are greeted by Monokuma however, the death and despair return once more.

Jabberwock Island and the wackier cast don’t create the same eerie atmosphere as Hope’s Peak Academy, and for much of the game, the juxtaposition between the setting and the situation will likely be off-putting to some. The dark story of Trigger Happy Havoc was a major draw for the first game, but this aspect of the series only becomes prevalent in Danganronpa 2’s closing hours. But it still delivers the same humanizing moments of its predecessor, set forth by significantly more complex murder mysteries.

Danganronpa 2 brings with it a plethora of new mini-games and mechanical improvements during the trials, most notably in adding the ability to agree with testimonies by providing supporting evidence, helping make the collective group feel more cooperative and altogether less frustrating to deal with. This, along with more engaging mini-games, like the snowboard-styled “Logic Dive” and “Rebuttal Showdowns” that let you get into a one-on-one argument with a classmate, make Danganronpa 2 the more challenging and involving game, all culminating in end-game twists more impactful and weighty.

While what matters most about the games is intact and still excellent, the jump from handheld to console isn’t a painless one. The majority of both games is portrayed through dialogue windows and gorgeous sprite portraits, when either game transitions into its hand drawn scenes, there’s a notable dip in quality as the art has been stretched to fit a bigger screen. Art that was beautiful to look at on PSP or Vita now suffers from significant grainy edges, blurred areas, and occasional pixelation. The PlayStation 4 versions may have a higher framerate, but the art suffers from being stretched far larger than it was ever meant to be seen, an issue noticeably absent in the upcoming sequel Danganronpa V3: Killing Harmony, which was developed on PlayStation 4 first.

Neither Danganronpa: Trigger Happy Havoc nor Danganronpa 2: Goodbye Despair fit perfectly on the  PlayStation 4, but what’s most important about both games is maintained in Danganronpa 1.2 Reload. These two games, along with the animated conclusion Danganronpa 3: The End of Hope’s Peak Academy, make up an elaborate, twisted, but ultimately deeply human story about overcoming despair and moving forward, and this collection does it justice. 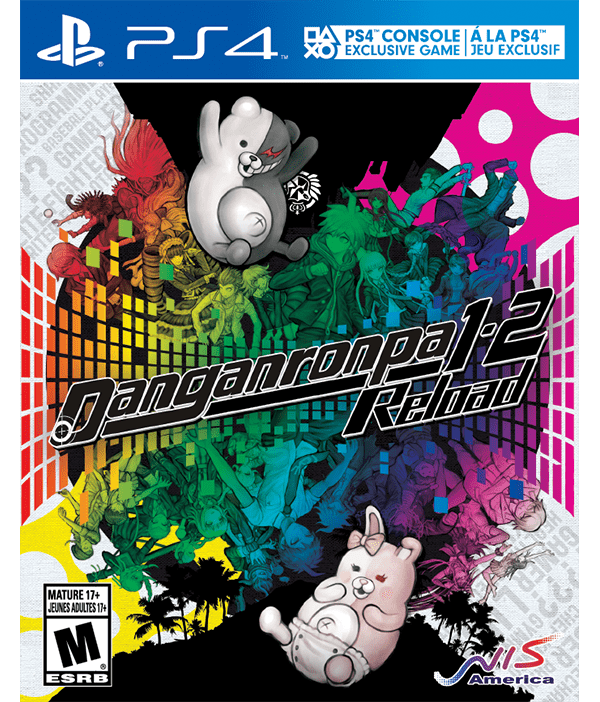