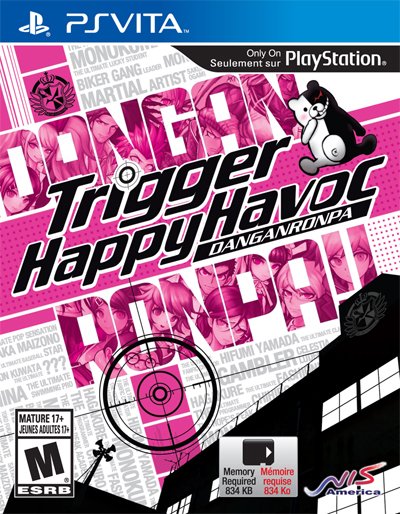 The story behind Dangan Ronpa is as morbid as it is hilarious. A mix between Persona and Battle Royale.
REVIEW SCORE
9
File Under: Danganronpa