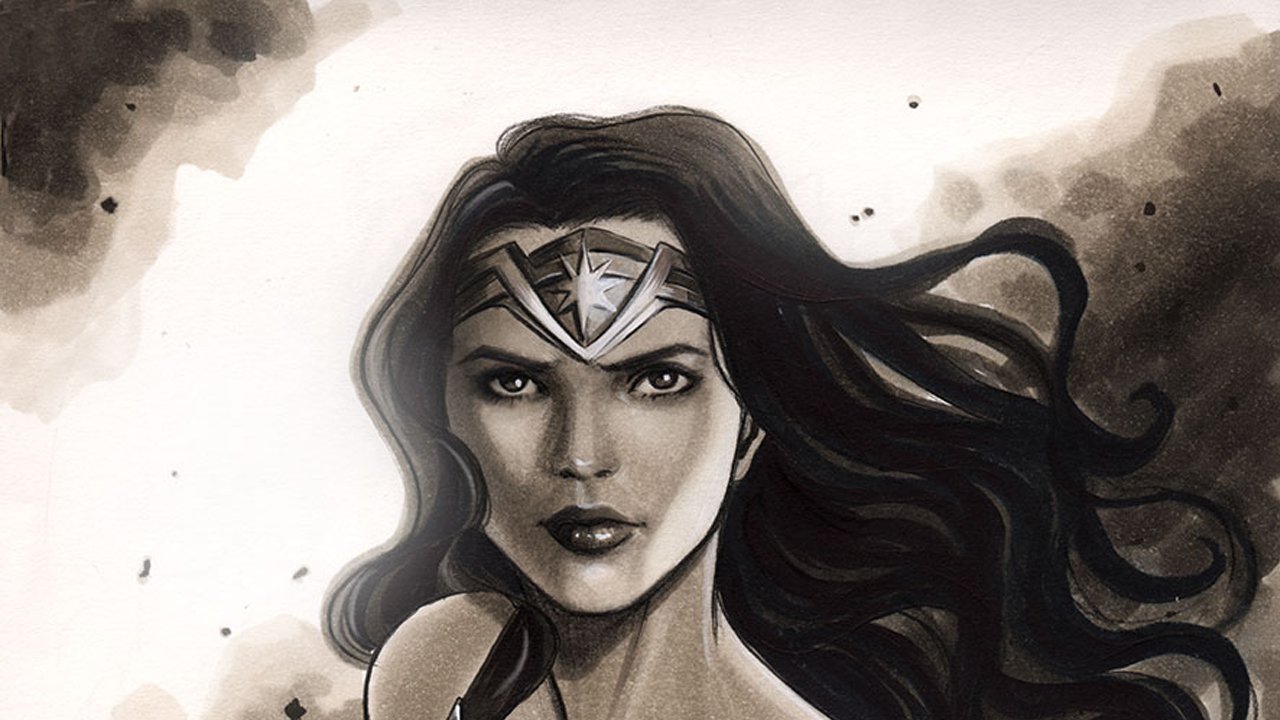 Writers for DC are touting the new series as a “stance against fascism on the road”, the new comic, Gotham City Garage is based on a line of popular statues from the DC collectables line.

The new comic series will be set in an alternate version of the DC universe, a universe where Governor Lex Luthor has taken the normally dystopian city of Gotham and transformed it into a paradise utopia known as The Garden. Gotham City Garage revolves around individuals who don’t buy into the new initiative and feel that the citizens of the city are being controlled and locked up in a networked mindset. The members of the resistance are composed of iconic and renowned female DC super heroes, such as Wonder Woman.

The art that will be utilized in the upcoming comic series comes courtesy of Brian Ching and team, responsible for a series based on Supergirl. Additionally, the second major arc of the upcoming series will be illustrated by DC Talent Development Graduate, Lynne Yoshii.

Collin Kelly, co writer of the series along side Jackson Lazing, said

“Gotham City Garage is an anti-fascist anthem for the open road, starring reimagined takes on DC’s great female characters through an outlaw lens.”

Gotham City Garage will be based on a series of statues that were first released back in 2013. The line of statues reimagined popular and iconic DC heroines as tattoo clad hardcore bikers.  Since the 2013 release, statues of Wonder Woman, Catwoman and Harley Quinn have come out.