Death Stranding is Hitting The PC in 2020

No Longer a PS4 Exclusive 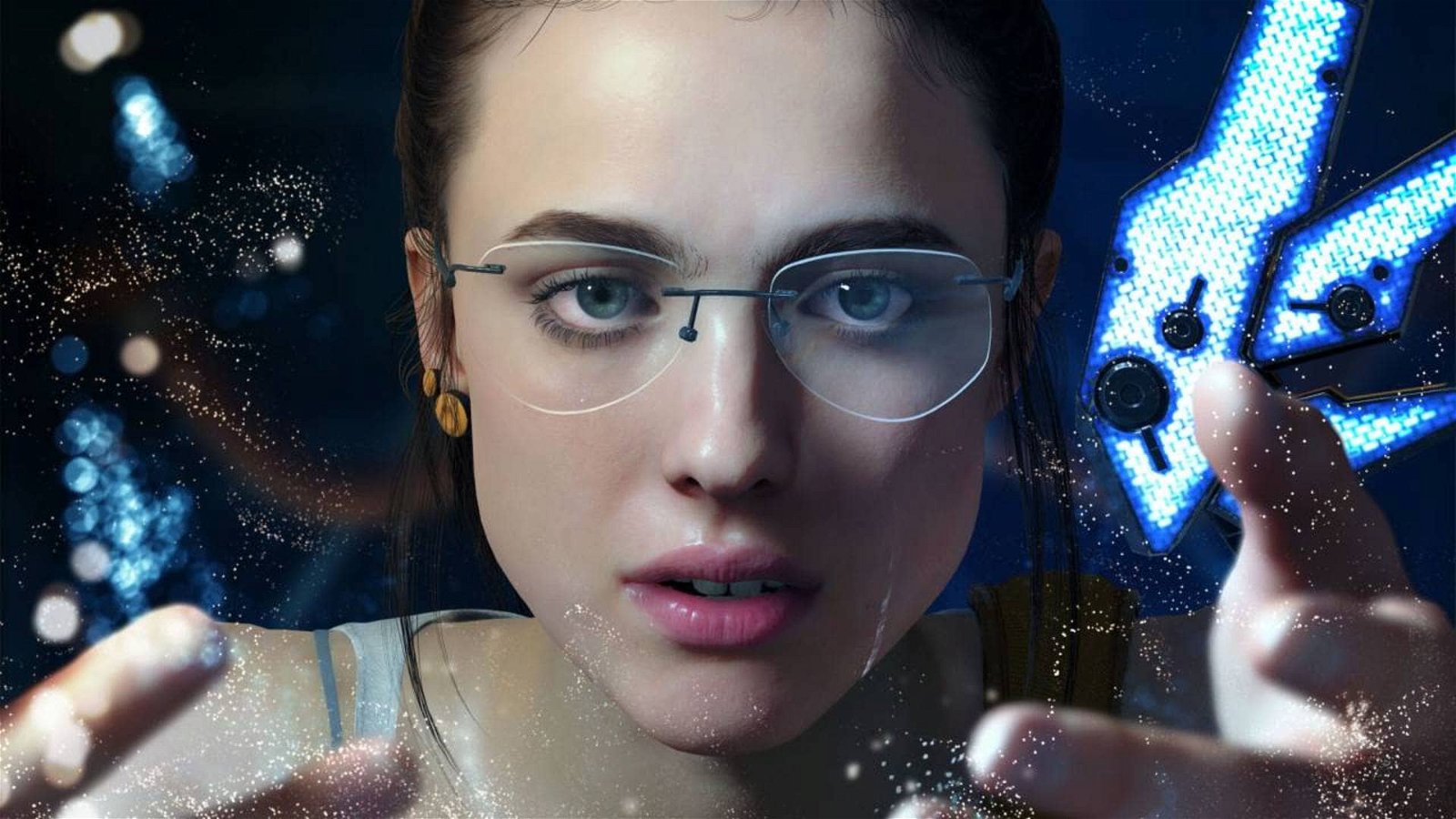 Death Stranding the strange new AAA game from Kojima Productions is making it’s way to the PC in 2020 via 505 Games.

Originally slated as a PlayStation 4 exclusive, Death Stranding is a title that has been surrounded in mystery up to the release. Being the first title out of Kojima’s new studio, and featuring the talents of Norman Reedus, Mads Mikkelsen, Margaret Qualley, Emily O’Brien and many more. Slated for release on November 8th, fans of Kojima lacking a PS4 will now have a way to play the title, thanks to 505 Games.

Set in an odd disjointed future, players will take control of Sam Porter Bridges (Norman Reedus) as he acts as a delivery man of sorts. According to Kojima, one of the key aspects of the early looks at Death Stranding is the connection between life and death. Though all the trailers, this presence of death, war and desolation is always present. Little is known about the story up to this point, but CGMagazine will have a full review for the release of the game.