It is no secret that when Diablo III first launched there were many issues. Since that point, Blizzard has been slowly working to fix the game, making it an experience players would be happy to spend hours in. With the latest set of patches, Blizzard has managed to revitalize the series, giving players new zones, new abilities, new skills and, of course, new quests.

Blizzard is at it again, this time with patch 2.4 and it is now available to everyone on the PC, PS4 and Xbox One. This new patch gives players a new slew of additions for them to sink their teeth into. Patch 2.4 features a new zone named Grewhollow Island that gives the players a new set of creatures to battle, though. It also gives Set Dungeons, Empowerment Rifts, and revamped class sets.

This is not all the patch offers, but it provides an idea of what you should expect when you boot up the game. To read the full list of changes and enhancements head over to the Blizzard official site to see a full list of what Patch 2.4 has in store. 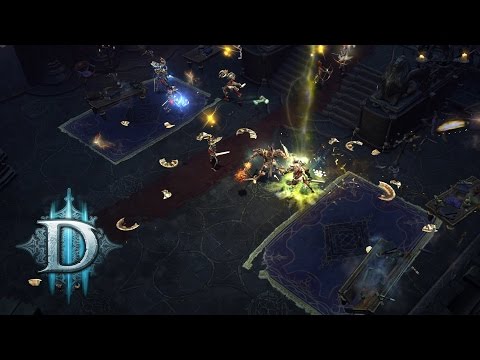