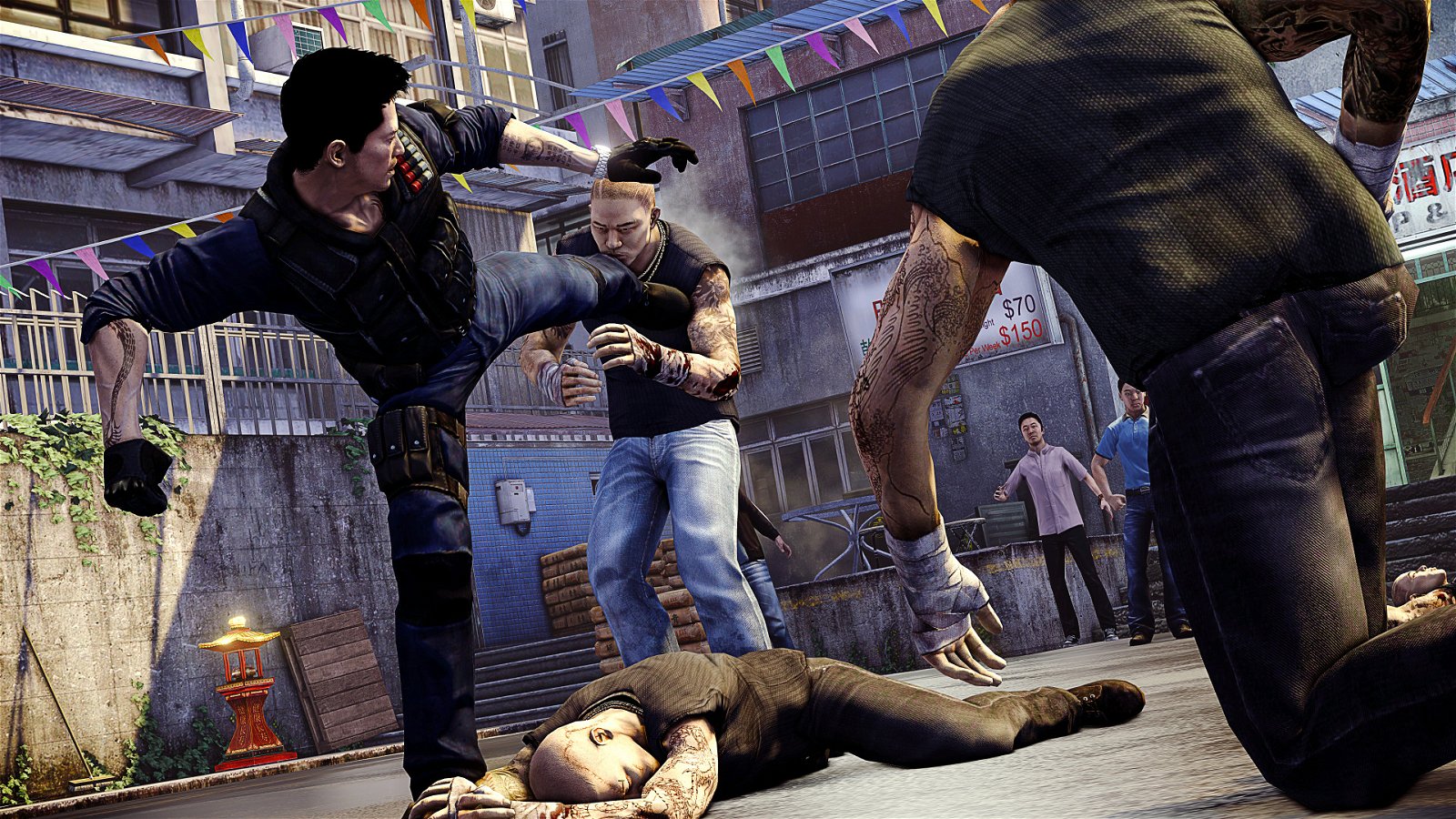 Sleeping Dogs, as alluded to earlier, is an open-world crime game not dissimilar to Grand Theft Auto, except it also features Batman Arkham Asylum-style melee combat. Protagonist and Chinese expat Wei Shen returns to Hong Kong, the city where he grew up, as part of a joint police operation to bring down the Triad. There’s corruption, betrayal, double-crossing, violence, and Emma Stone — all familiar elements to anyone who’s ever watched an undercover cop movie before.

The game earned its now-cult classic status through a solid story anchored by strong voice performances and fantastic parkour, fistfighting, and driving mechanics. Without the gameplay or the original cast, what’s left for the entirely conceptual film? A workmanlike cops & robbers story isn’t anything to sneeze at, especially in 2017. But Sleeping Dogs — the movie that is maybe coming out someday — will have to bring something unique to the table in order to avoid comparisons to similar films.

Also, the guy who played Wei Shen in the game was also the face and motion capture model. His name is Will Yun Lee, and he’s an actor who is in many things! He just is Wei Shen, but I suppose Donnie Yen’s star is on the rise. If nothing else, Yen will certainly make sure the fighting looks as visceral as you’d expect from the glimmer in producer Neal Moritz’s eye that is the Sleeping Dogs movie.