Remember back in 2009 when Dragon Ball fans were all excited to see Dragonball Evolution? Well fans can put their disappointment aside and check out a super intense, live action Dragon Ball Z fan-made short.

Dragon Ball Z: The Fall of Men, an almost 29 minute short produced by Black Smoke Films, is available for viewing on YouTube(watch below). The Fall of Men is one of the best produced fan-made shorts to hit the internet and the fans will love it.

[quote_center]
The World isn’t like it’s supposed to be.
Something happened along the way.

With these words TRUNKS reminds himself the arrival of CELL, the loss of his friends and his training for combat.
While he knows he doesn’t have any chance, he will try to make the difference and bring back the lost hope.
This Fan Fiction was born from our desire to adapt DRAGON BALL Z into a film, while adopting a
dramatic and realistic approach.

THE FALL OF MEN is set in different future, inspired by characters of the DBZ saga, this untold story pays tribute to AKIRA TORIYAMA’s universe
[/quote_center] 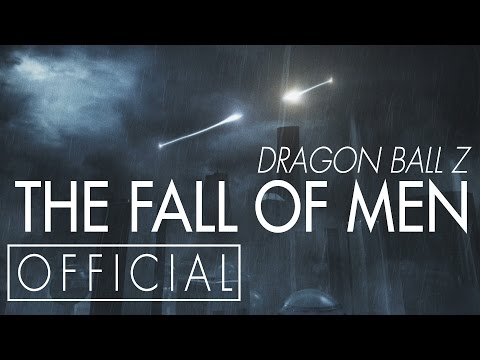