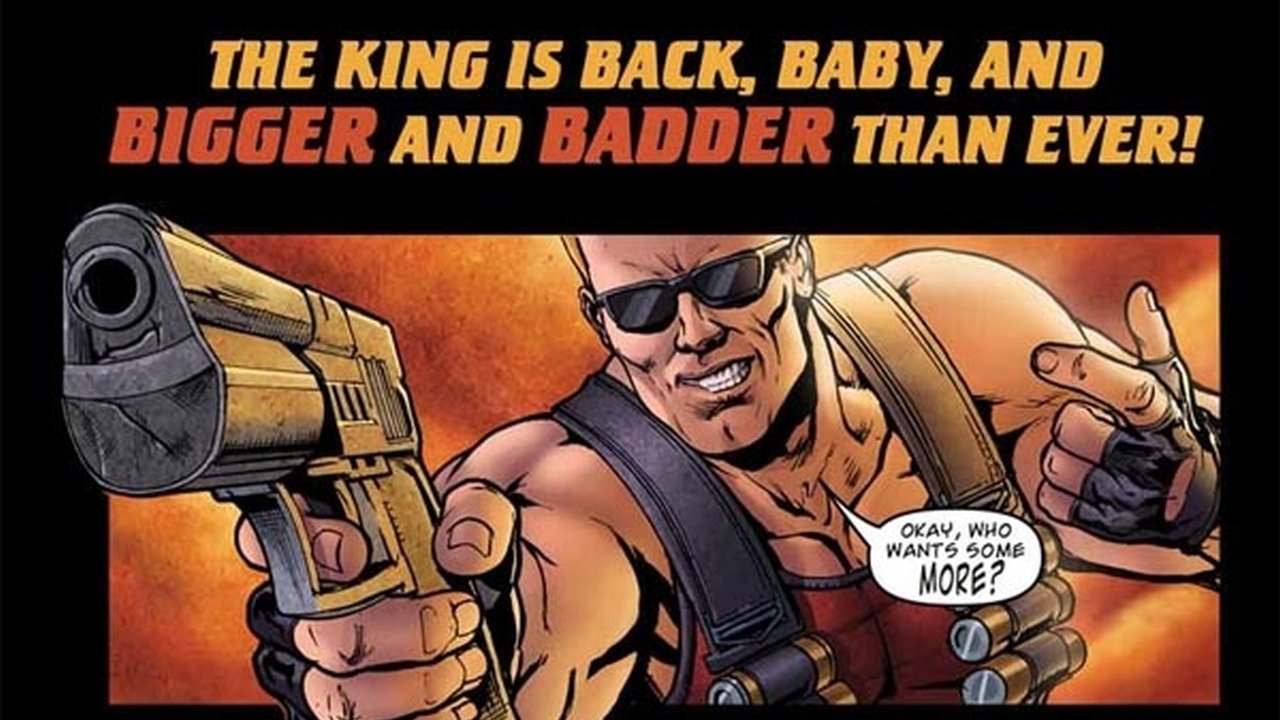 The Duke is back… in comic form.

IDW Publishing has announced that they’ll be producing a comic book based on the popular 90’s video game character Duke Nukem.

In Duke Nukem: Glorious Bastard, the Duke returns with all his machismo to take on time-traveling Nazi UFOs, space pigs, and a Resistance chick named the “French Tickler” in a book that that’s promising “babes, beers, boobs and lots of alien ass-kicking.” Glorious Bastard will be written by Tom Waltz and will feature art by Xermanico and colors by Luis Antonio Delgado, a team that previously collaborated on the Duke Nukem Forever one-shot that is included with the Balls of Steel Edition of Duke Nukem Forever.

Duke Nukem: Glorious Bastard is set to come out in July just a month after the release of the long awaited Duke Nukem Forever. That’s a lot of Duke for one summer after an entire decade of nothing.