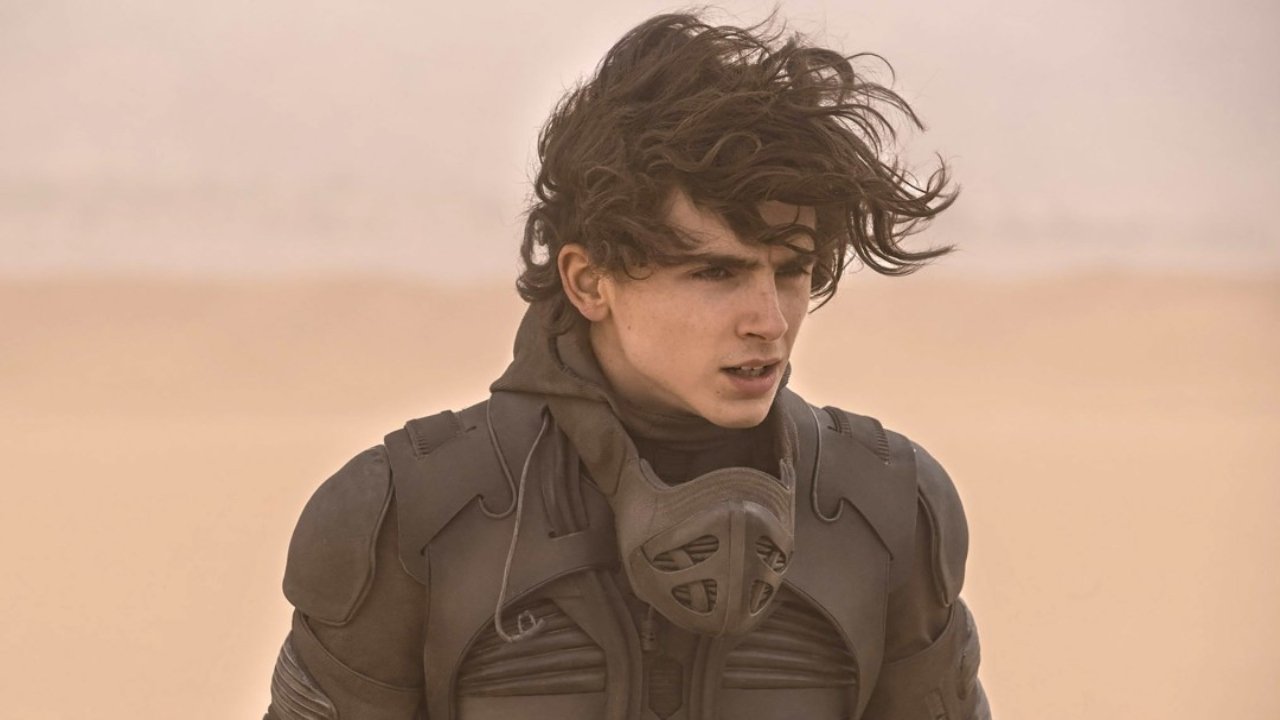 Everyone who’s seen the stunning new film, Dune, are wondering if there will be a sequel.

The box office sensation of 2021, Dune, was a shattering box office success for director, Denis Villeneuve, Warner Bros. and production company, Legendary Entertainment. His edition of Frank Herbert’s 1965 sci-fi novel paid great attention to Paul Atreides (Timothée Chalamet) and the world of Arrakis. However, this film was only a part of the Dune story. It only covered about a third of the story based on where the film’s ending left off in Herbert’s novel. Surprisingly, today, the production company behind the success, Legendary Entertainment, pre-emptively announced there’s going to be a Dune: Part Two. This was confirmed as the studio just tweeted out the massive news.

No spoilers here, but the film does leave its viewers in the middle of a situation where one character is just beginning to be more expanded on, but cuts with Atreides’ story coming to a close.

It’s not confirmed if Villeneuve will continue with his vision and direct this sequel, but he said in an interview back in 2020, commenting on the world of Dune, “The story is so rich and complex that, in order to be faithful to the book, we’ll need to make at least two movies. That was a deal right at the start.” A cheeky comment that became very relevant today.

Many audiences and reviewers have already enjoyed the artistically well-put film and have encouraged those who haven’t to definitely dip their toes in the sand with this one. Villeneuve has created a great precedent and redeeming the series that hasn’t seen the big screen in over 30 years.

The one thing that can be speculated is that the Dune universe will be expanding into more action set pieces and political drama as Atreides learning more about the Fremen. With Dune: Part Two confirmed, it can only be stated that new characters will be introduced like iconic book characters, daughter of the Padishah Emperor, Princess Irulan.

The film makes it clear, it’s not all about Paul Atreides as many other characters in the latest released film were left with fates not certain. Hopefully, we will hear and see more from them soon as the production for Dune: Part Two begins. There’s no news when the filming will start or if it hasn’t already started filming continuously, like how the Marvel Cinematic Universe shot Avengers: Infinity War and Avengers: Endgame. Fans can now get excited about what’s to come next with Dune: Part Two as more news develops and Legendary teases us with more!