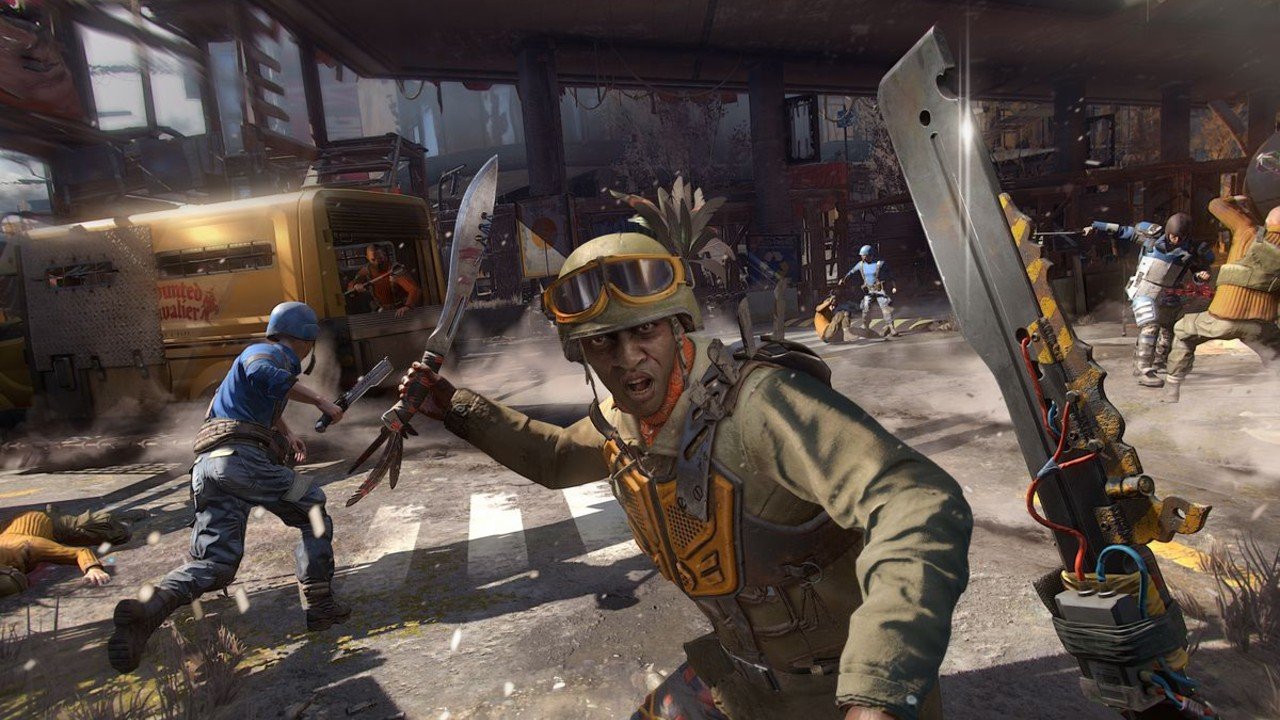 During gamescom 2021, Techland premiered episode three of its Dying 2 Know series, this time focusing on the dynamic parkour and combat of Dying Light 2: Stay Human.

Dying Light 2 is set 20 years after the events of the original and has players exploring one of the very first places the infection hit, the city of Villedor. This new city has amazing verticality and as Techland says it’s “designed to support parkour from the ground-up.” Some new footage in the presentation shows off new parkour elements, like a rope players can use to swing themselves between buildings, or a kind of parachute that can be used during falls.

Parkour in Dying Light 2 is also used more heavily in combat than in the first game, and the example used in the trailer was jumping off of an enemy and colliding into another to cause damage. Interestingly, Techland has said that Dying Light 2 has double the parkour moves that the original game had.

Outside of parkour, another major focus will be the various weapons—both ranged and melee—that players will use. The trailer says Dying Light 2 has nearly 200 weapons and highlights a few, like the automatic crossbow.

“Over twenty years ago in Harran, we fought the virus—and lost. Now, we’re losing again. The City, one of the last large human settlements, is torn by conflict. Civilization has fallen back into the Dark Ages. And yet, we still have hope. You are a wanderer with the power to change the fate of The City. But your exceptional abilities come at a price. Haunted by memories you cannot decipher, you set out to learn the truth… and find yourself in a combat zone. Hone your skills, as to defeat your enemies and make allies, you’ll need both fists and wits. Unravel the dark secrets behind the wielders of power, choose sides and decide your destiny. But wherever your actions take you, there’s one thing you can never forget—stay human.”