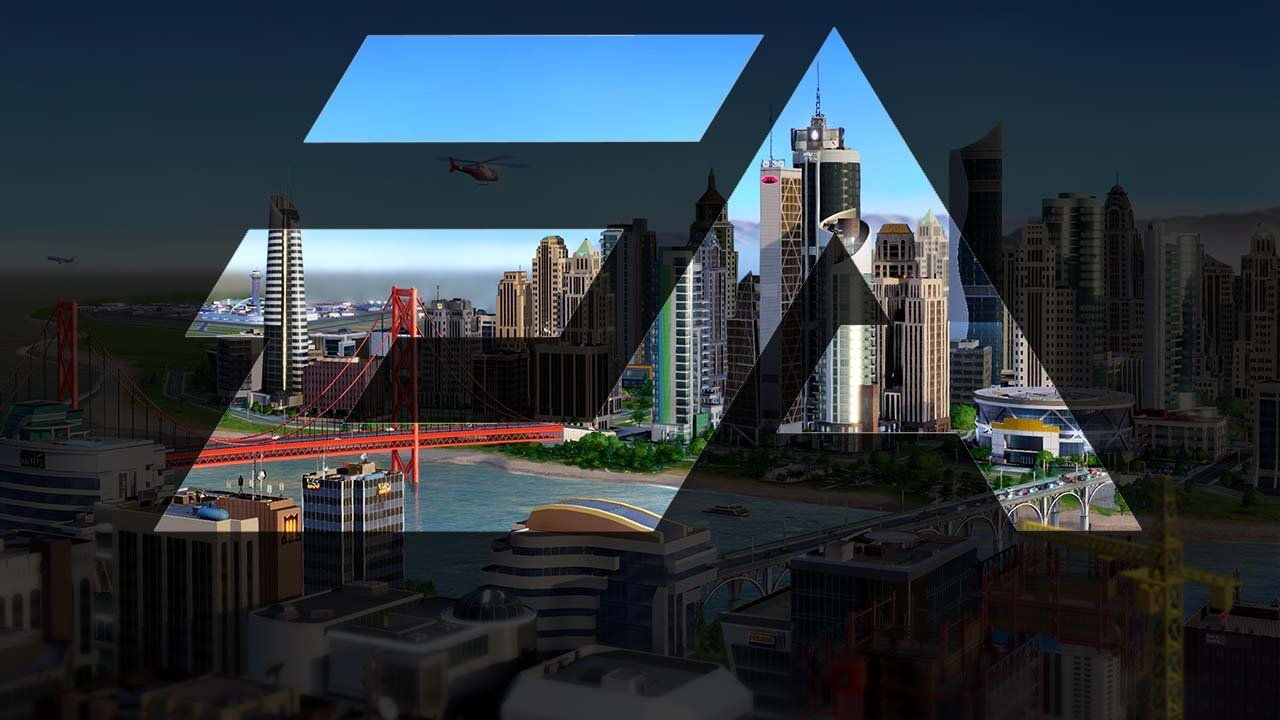 After server problems that rendered the game near unplayable for most users it’s launch week, EA is offering SimCity players a make good in the form of a free game download from Origin.

All players that have activated the game before Mar. 25 will get an email telling them how to get their free game. Said game can be picked from a selection of eight, which are listed below. All versions are the “Standard Editions” unless stated otherwise, and must be redeemed before Mar. 30, 2013.

– Need for Speed: Most Wanted

The list has quite a few quality titles, but it remains to be seen if a free game is enough to satisfy players that weren’t able to enjoy the game at all during it’s first week.

In a post by Maxis General Manager Lucy Bradshaw last week, the team behind the game apologized for the issues players were having and explained the situation and also announced the free game apology.

“To get us back in your good graces, we’re going to offer you a free PC download game from the EA portfolio. On March 18, SimCity players who have activated their game will receive an email telling them how to redeem their free game. I know that’s a little contrived – kind of like buying a present for a friend after you did something crummy. But we feel bad about what happened. We’re hoping you won’t stay mad and that we’ll be friends again when SimCity is running at 100 percent.”

EA also announced today that SimCity has sold over a million copies, with just over half of those being digital downloads.

Have you given up on SimCity? Is one of the free games offered enough for the troubles at launch? Leave your thoughts in the comments below and stay tuned to Comics & Gaming for the latest news, including coverage of PAX East later this week.