No Purchase Becomes Too Early 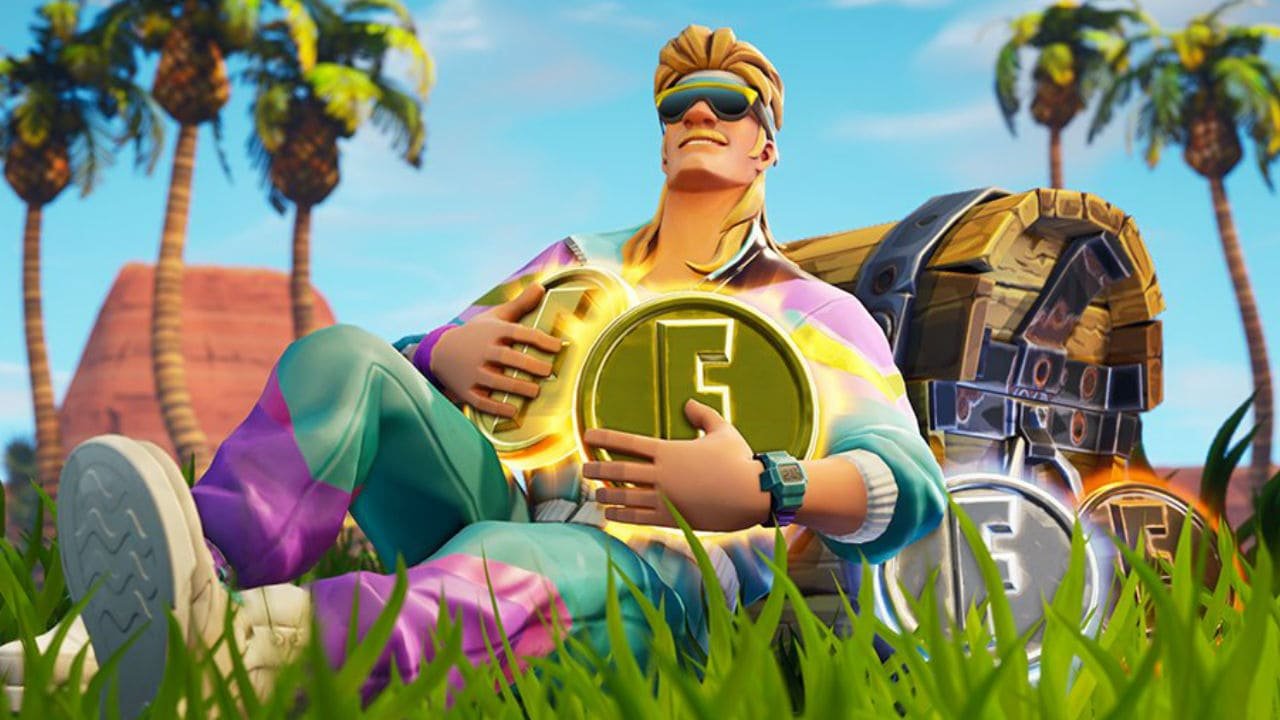 Epic Games is solving a large caveat that comes with discovering a sale on games shortly after paying full price for them. Through what it calls a “Partial Refund,” it’s a way to essentially price match a game for shoppers who previously bought a game on their Epic Games Store.

An early account of the refund was tweeted out by Studio Mayday founder and game director Joshua Boggs, who was given an email after he bought a game before a sale. Shortly after, he received the price difference without a need to reach out.

“Some storefronts suffer heavily from the same psychology that surrounds deflation economics,” added Boggs, later threading the tweet with commentary about the effort by Epic Games to relieve customers of stress after discovering their title went on sale. The move by Epic Games also updates a precedent for a long time pet peeve for online gamers. Its distribution platform is among a few rare ones to give customers money back if they make a purchase without knowing about an upcoming sale.

This guarantees that no customers are left behind as they save significantly during a sale. Epic Games’ email is also likely to become a regular occurrence with online gamers who may be surprised to find a few extra dollars deposited back into their bank accounts. According to Epic Games’ official refund policy, non-refundable products such as Fortnite V-bucks and other consumable-based game goods are not up for partial refunds. As for video games, a purchase made 14 days before a sale are up for Partial Refunds.

Customers can either wait for Epic Games Store to reimburse the price difference for them with an email notification. The refund can also be more directly managed by starting a refund request for the full game and later repurchasing it at a sale price. Epic Games is currently releasing Grand Theft Auto V for free through its Launcher while many other games from third-party studios are available to purchase. Every week, a game from the store also becomes free as a promotion.