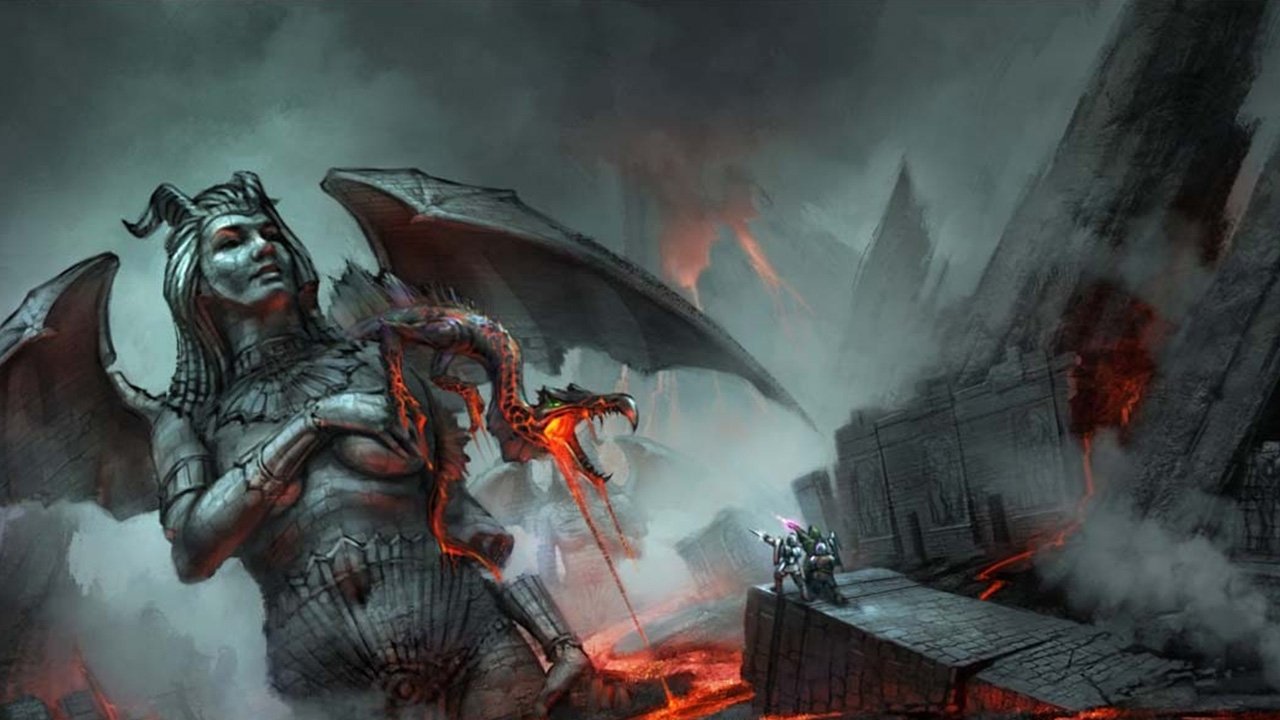 The campaign for Richard “Lord British” Garriott’s Shroud of the Avatar: Forsaken Virtues ended yesterday after raising over $1.9 million on Kickstarter.

With the help of 22,322 backers, Garriott and his company, Portalarium Inc., surpassed the initial goal of $1 million. A heartfelt display of gratitude to backers was expressed on both Kickstarter’s and Shroud of the Avatar’s official website.

According to Kickstarter’s website, Garriott describes the game as being a “spiritual successor” to his early works in fantasy RPG, notably the Ultima series and Ultima Online. Ultima, a series of fantasy role-playing games, was created in 1981 and Garriott’s claim to fame. Ultima Online debuted in 1997; it was equally as successful as the Ultima series, and ushered a new generation for massively-mutliplayer online role-playing games (MMORPGs).

The aims for Shrouds of the Avatar are to have compelling storylines, an interactive virtual setting, and a development of intricate, rich, multiplayer capabilities. The “Selective Multiplayer” game feature will combine the aforementioned aims, giving gamers the liberty of how they want to play.

As a result of Garriott and his team reaching their goals, Shroud of the Avatar was given a pet system, as well as additional Lost Vale and Mysterious Island content.

Shroud of the Avatar will be released on the Windows, Mac and Linux platforms for October 2014. The game will be the first of a five-part series, with succeeding games released annually.