FFXV, PS4 Sales Down in Japan, 3DS Rises to Top 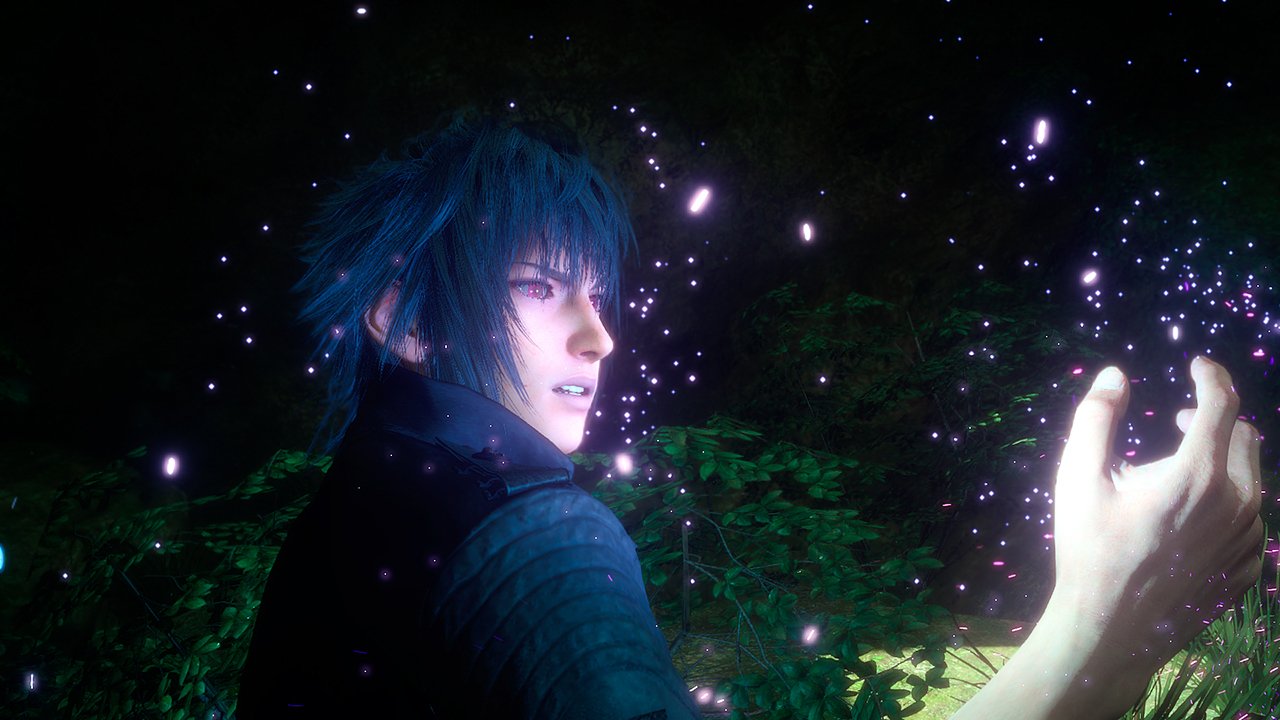 Despite topping charts in its opening week, Final Fantasy XV sales are down in the Japanese market. According to Media Create’s sales listing from the week of Dec. 05 to Dec. 11, Final Fantasy XV has seen an 88 per cent drop in sales numbers within Japan.

According to the chart, the PS4 version of Final Fantasy XV closed out the week with 79,792 sales for a total of 770,263 within the year. Sega’s Yakuza 6: The Song of Life, meanwhile, rests at a comfortable first place ranking with 218,168 sales. Surprisingly enough, The Last Guardian broke in at fourth place, scoring 82,260 units moved. Over on the 3DS, Pokémon Sun and Moon claims 2nd place with 190,101 sales, with Super Mario Maker for Nintendo 3DS clocking in at third with 117,908.

After a brief first place claim last week, the 3DS reigns at the top of hardware sales once again. During the first full week of December, the 3DS hardware family pushed 108,975 units. PlayStation 4, meanwhile, clocked in a meager 92,717, trailing behind by over 15,000. The PlayStation 4 Pro’s sales are steadily dropping further in Japan, too, with only 7,499 units sold.

However, the Xbox One did have a good week in the Japanese market. Relatively speaking, anyway. The Xbox One sold 1,245 units, beating out its previous weekly sale of 256 units and doubling the amount of units sold from the same week last year. In total, the Xbox One has sold 8,769 units within 2016, down from an 18,857 YTD for Japan in 2015. Its total lifetime sales are 72,660, making it one of the least popular mainstream consoles in Japan. In comparison, the PlayStation Vita’s current lifetime sales are 5,324,196 units, over 73 times the Xbox One’s total.

Despite a heavy week from Yakuza 6, The Last Guardian and Final Fantasy XV latecomers, the Nintendo 3DS has held out strong against the PlayStation 4. During Nov. 28’s sales week, the PlayStation 4 held first place, partly due to Final Fantasy XV‘s release. The title was notoriously known for being front-loaded, as analyst Daniel Ahmad explained: There would be a huge flurry of sales its opening week, then a sharp drop after enthusiasts picked up the latest Final Fantasy.

Being a fairly front loaded series, I don’t really imagine Final Fantasy XV selling much over the 1 million mark in Japan.

An ongoing interest in sales, not unlike Pokémon Sun and Moon‘s, would have continued to steadily raise PlayStation 4 sales past Sony’s competitor. Still, the console is performing quite well, even if the PS4 Pro continues to drop in sales. Check back for next week’s Media Create news.