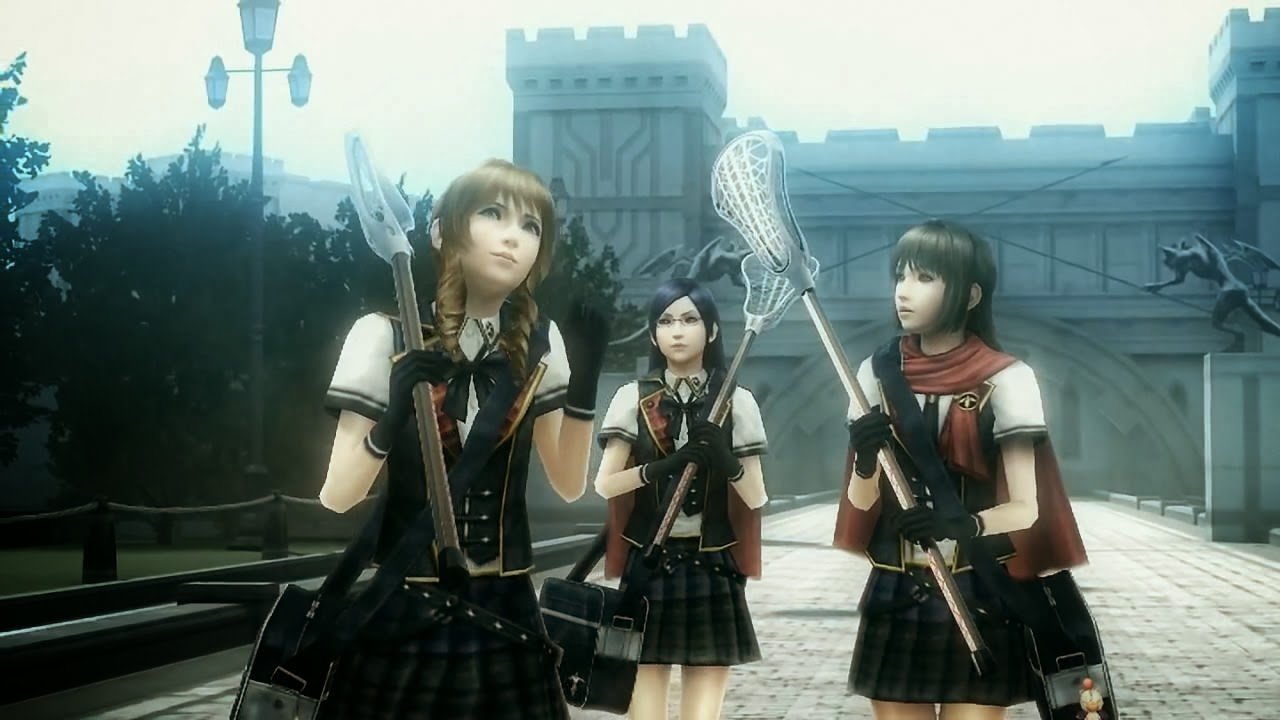 A selection of new videos from Famitsu for the now-released title Final Fantasy Agito surfaced this morning, showing off many different features of the game, like school-life, gearing up and basic combat.

The touch screen swiping and targeting makes up much of the combat, allowing for simple yet effective strategies. The mission selection also shows the main character choosing two friends to tag along and help you out on your conquest to victory.

While Agito is a smart phone game, its rich and colorful graphics make it much more beautiful than the average ios release. Also interesting is that it’s set in the same universe as Final Fantasy Type-0, a PSP title that unfortunately never made it to the west.

Luckily for hardcore North American fans, Theatrhythm Final Fantasy: Curtain Call will feature characters and songs from the cherished Type-0, allowing them to get a taste of the action.

Agito is now available on the iTunes store in Japan as well as the Google Play Store. You can check out the videos below and pray that a Western release will happen (so far no word). For everything else gaming keep it locked to CGM.