The game has also made $160 million in IAP revenue. 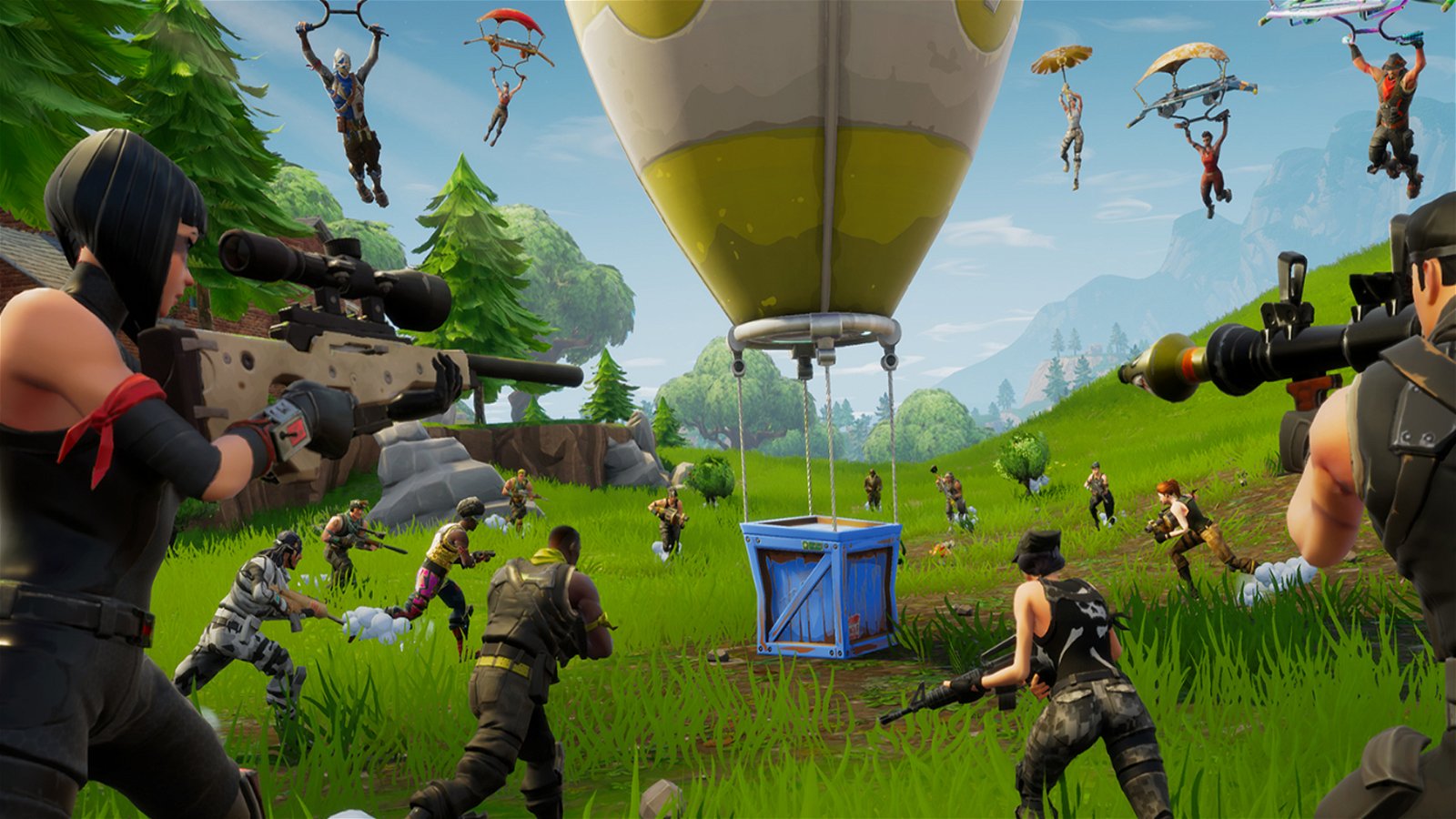 Apptopia just announced that Fortnite has cleared the 100 million download mark while being in the mobile market for less than five months.

In the May and June combined, 2.7 billion hours were spent playing Fortnite, with an average session of 14.8 minutes. In addition to the 100 million downloads, the game has made $160 million with in-app purchases.

These numbers come from iOS players, and does not include Google Play or other app stores.

The mobile app data and insights company compared the number of Fortnite downloads with Pokemon GO, as well as Super Mario Run.

While Fortnite and Pokemon GO have been able to sustain a consistent level of downloads, it has not been the case with Super Mario Run, as it had a slower rate of downloads a month of it launched. Nonetheless, Super Mario Run is currently leading the pack in its own right due to a combination of advertising and timing.

“Nintendo spent ample money on advertising and marketing efforts, including teaming up with Apple for prime App Store real estate in the week leading up to launch. Combine that with a heavy dose of nostalgia and the holiday bump mobile games typically receive in December, and we have a monstrous launch,” Apptopia wrote.

According to Apptopia’s findings, Fortnite is set to hit half a billion dollars in in-app purchases in around April 2019.

Liked this article and want to read more like it? Check out Jed Whitaker’s Super Mario Run review.