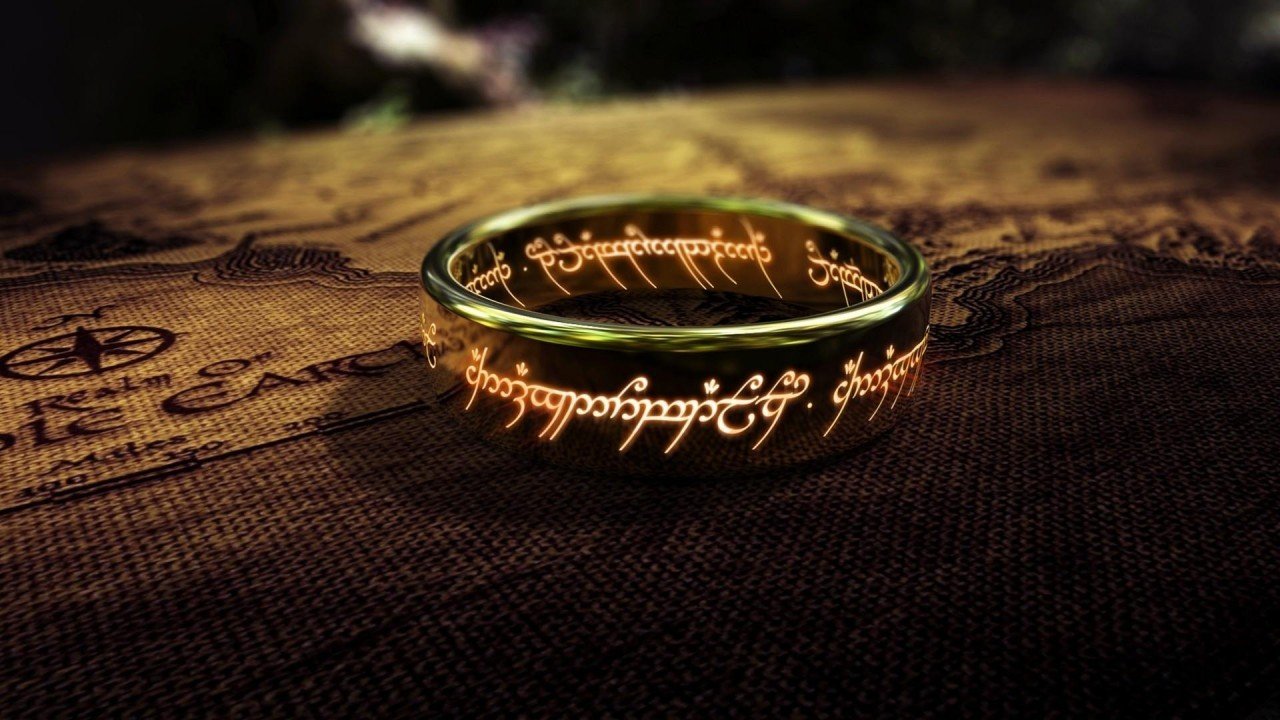 A 9-year-old boy brought his one ring to school on Thursday Jan. 29. But after placing it on another classmate’s head and claiming it could make him invisible like Bilbo Baggins, was suspended from his west Texas school.

Kermit Elementary called it a threat, and one parent allegedly referred to it as a “terroristic threat.”

The child’s father, Jason Steward, told the New York Daily he didn’t understand why the school didn’t send a letter home rather than pull his child out of school and mentioned the family had been to see The Hobbit: The Battle of the Five Armies the weekend before.

He insisted his son didn’t mean anything by it, and in a later e-mail to the NY Daily said, “I assure you my son lacks the magical powers necessary to threaten his friend’s existence … If he did, I’m sure he’d bring him right back.”

The school’s principal, Roxanne Greer, declined comment when the Odessa American Texas newspaper got in contact, referring to confidentiality policies.

The boy has attended Kermit Elementary for only six months and has been disciplined with in-school suspension twice already. Once for referring to another classmate as black and a second time for bringing a children’s encyclopedia to class that had an image of a pregnant woman in it.