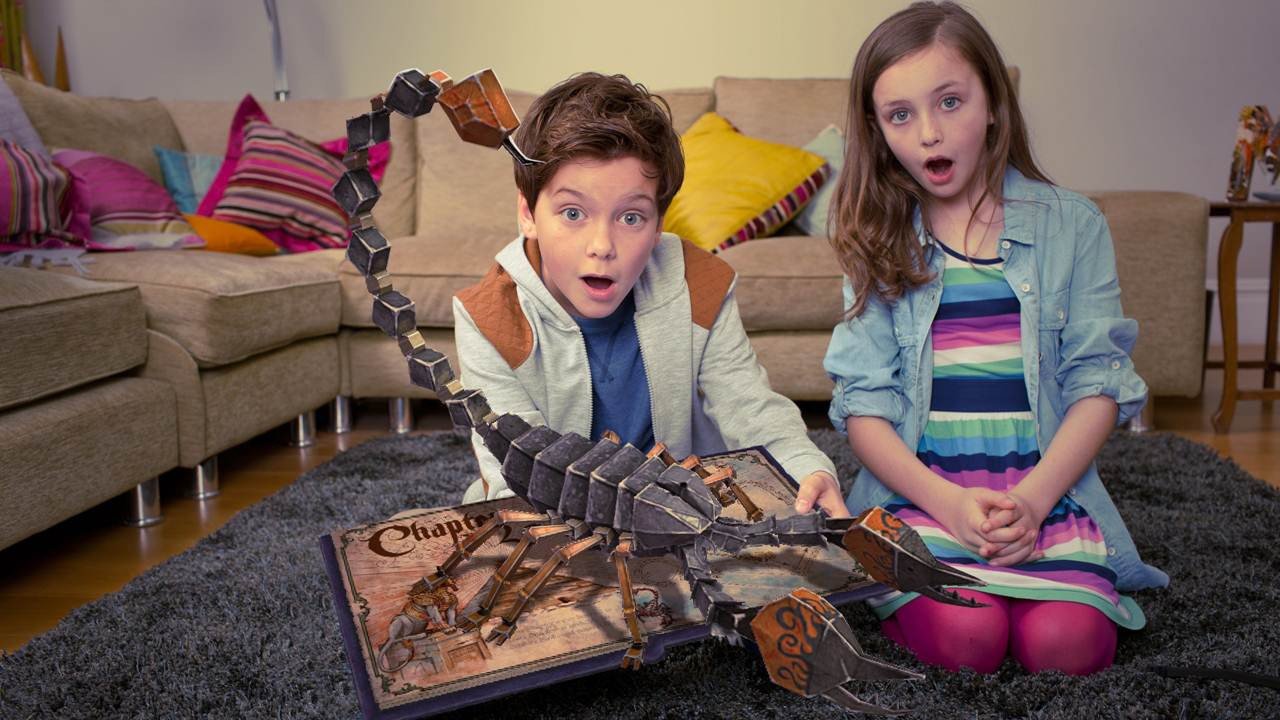 You Are The One That Passed

century. It’s managed to maintain the tradition of many timeless stories before it, provoking imagination, thrilling readers with adventure and providing heroes and values that children should aspire to. Of course back when most children’s classics came out, there was no augmented reality gimmickery to cash in on the brand name, but fortunately for Harry Potter, today there is.

Unplug Your Wand From Its USB Charger 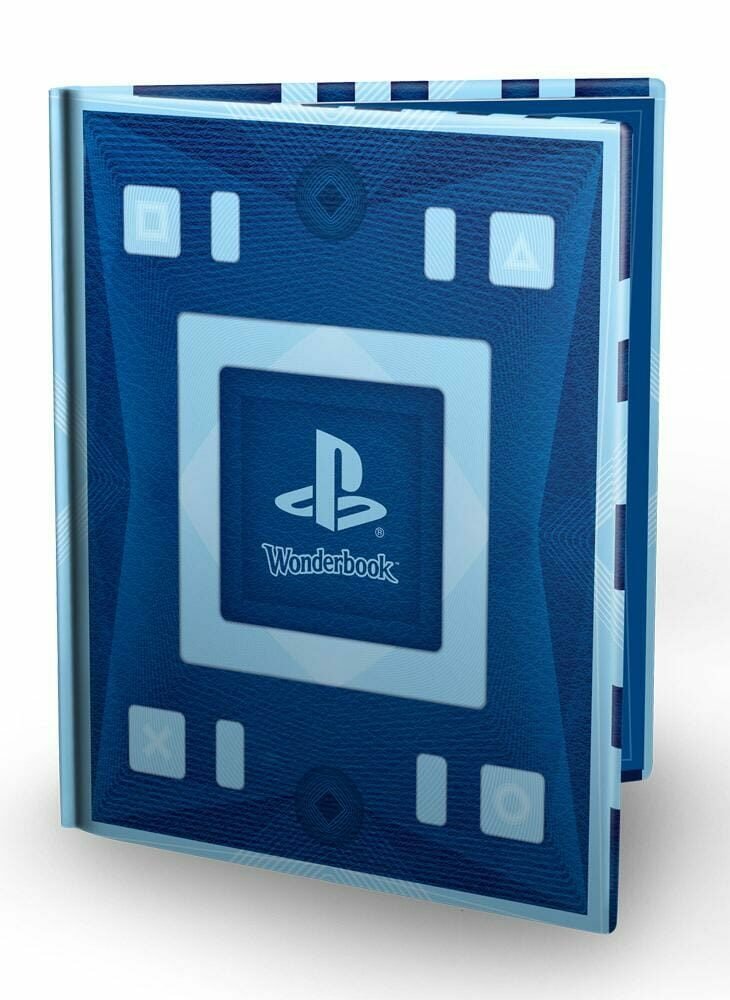 The Book of Spells is the inaugural title for Sony’s “Wonderbook” concept; an augmented reality system that uses the Move peripherals to allow users to read and interact with an oversize book. The premise of this particular book is that you are an aspiring student of the famed Hogwarts school (yup, you get to pick your house and everything) who has been given special permission to retrieve a rare spell book from the library. An unseen, nameless but affable librarian is your companion on this adventure as you read the book, learn spells—many of them taken directly from the books—and take your first steps into a larger wizarding world.

If that sounds like kidstuff, that’s because it is. The Book of Spells is aimed primarily at the young, the young at heart, and anyone that’s secretly wished they could be instructed in the ways of witchery and wizardry. The presentation is a mix of charming pop up books aesthetics with more traditional polygonal environments. None of this is particularly straining the PS3, nor pushing it to the limits of its performance envelope, but it is well done and carries a playful, childlike sensibility completely in keeping with the atmosphere of the game. The sound is similarly polished, with lively period music to accompany the thunder, sparkles and swooshes that add sound to the spell casting. The librarian is voiced with enthusiasm and gentleness, never irritating, always encouraging, and a good fit for kids.

The way the game actually works is all about the Wonderbook itself. It’s an oversized, hardcover with thick, sturdy pages that, on appearance look like very simple shapes or QR codes. The Playstation Eye camera reads this and uses the book as the foundation for a “holographic projector” of sorts, similar the holo-chess played in the original Star Wars movie. All manner of structures, creatures and mini-games will rise up from the depths of book and appear—with you—on your TV as the Move controller stands in for a wand.

The game—which is quite short, clocking in at about two to three hours—consists of five chapters, each one divided into two parts. Players will be taught two spells per part, learning about the spell’s history, the incantation and proper gesture to cast it, then practice in mini-games to use each spell before taking on a chapter test that utilizes all four spells learned in the entire chapter.

That sounds like a dry experience, but the game is executed with a lot of charm and enthusiasm for the Harry Potter world, complete with consultation and material actually written by J.K. Rowling herself. For fans of the Potter-verse, it’s a treat to learn a little bit more about the history of wizards and witches, and for the youngsters all excited about magic, the ability to cast spells and see lights, sounds and other evidence of magical mastery is going to fire a lot of imaginations. This is actually a very well put together package that offers a lot of entertainment and even education to a willing player. The only real knock against The Book of Spells is that it’s on the Playstation Move system, which—while it works fantastically here—is not a widespread peripheral in the way the Wii-mote or even Kinect on the next Xbox will be. It’s a real shame too, because this game does deserve to be more widely experienced by children, but the high end, more premium nature of the PS3 tends to make the machine “Dad’s toy,” that he likely won’t let the kids near, so chances are slim that many households will have all the requisite gear required to enjoy this game.

That aside, for the households that do have a PS3, the Move peripherals and a child that’s literate and into the adventures of Harry Potter, this is probably going to be a fun investment that the entire family can enjoy. It might not be the hot ticket item for Christmas, but it’s hard to imagine it wouldn’t be welcome under the tree.

The Book of Spells is the inaugural title for Sony’s “Wonderbook” concept; an augmented reality system that uses the Move peripherals to allow users to read and interact with an oversize book. 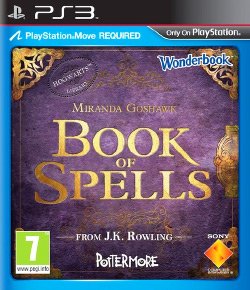