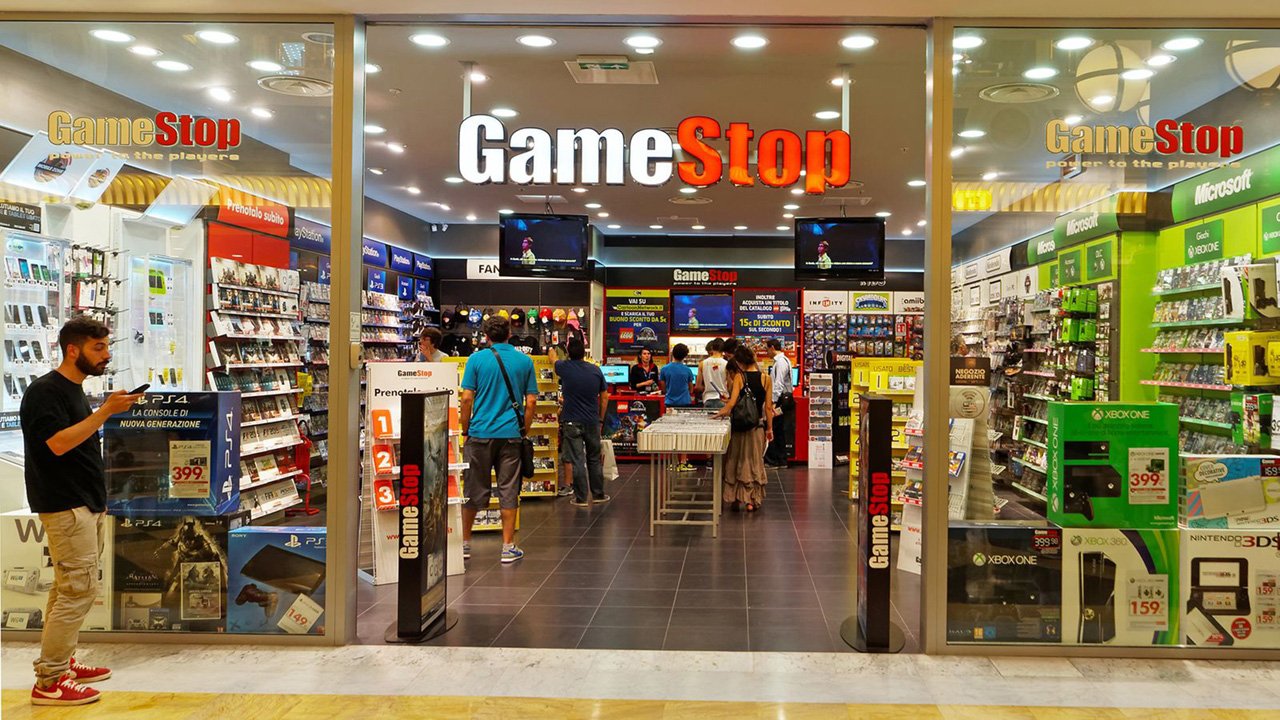 Video game and electronics retailer, GameStop, has launched a full publishing division called GameTrust, which intends to launch between five or 10 games every year.

The new division has already signed on a number of well-known studios including Ready at Dawn (The Order:1886), Tequila Works (Deadlite, Rime), Frozenbyte (Trine) and is currently in works with Insomniac (Ratchet and Clank) to create a new game called Song of the Deep. Insomniac is treating the summer due title as a one-off project.

GameTrust wants to act as a publishing label, allowing studios to keep full rights to their IP and plans not to get involved in the creative process. The division hopes that this model will be appealing to studios struggling to get funding or getting a project off the ground.

The games published by GameTrust will have the full support of 6,000 GameStop stores, with each of the games being marketed as a AAA title. Some titles, such as Song of the Deep, will be getting even more marketing opportunities such as book tie-ins and potential movie or TV deals. With the help of acquired merchandising company, ThinkGeek, GameStop also hopes to produce limited edition merchandise or collectibles for it’s titles.

GameTrust aims to release titles on all platforms, including VR. VP of Internal Development and Diversification at GameStop, Mark Stanley, expects the new division to become a significant part of their business in the future, starting out small and growing larger with more titles they publish.