Google Stadia to launch in Thirteen Countries on November 19 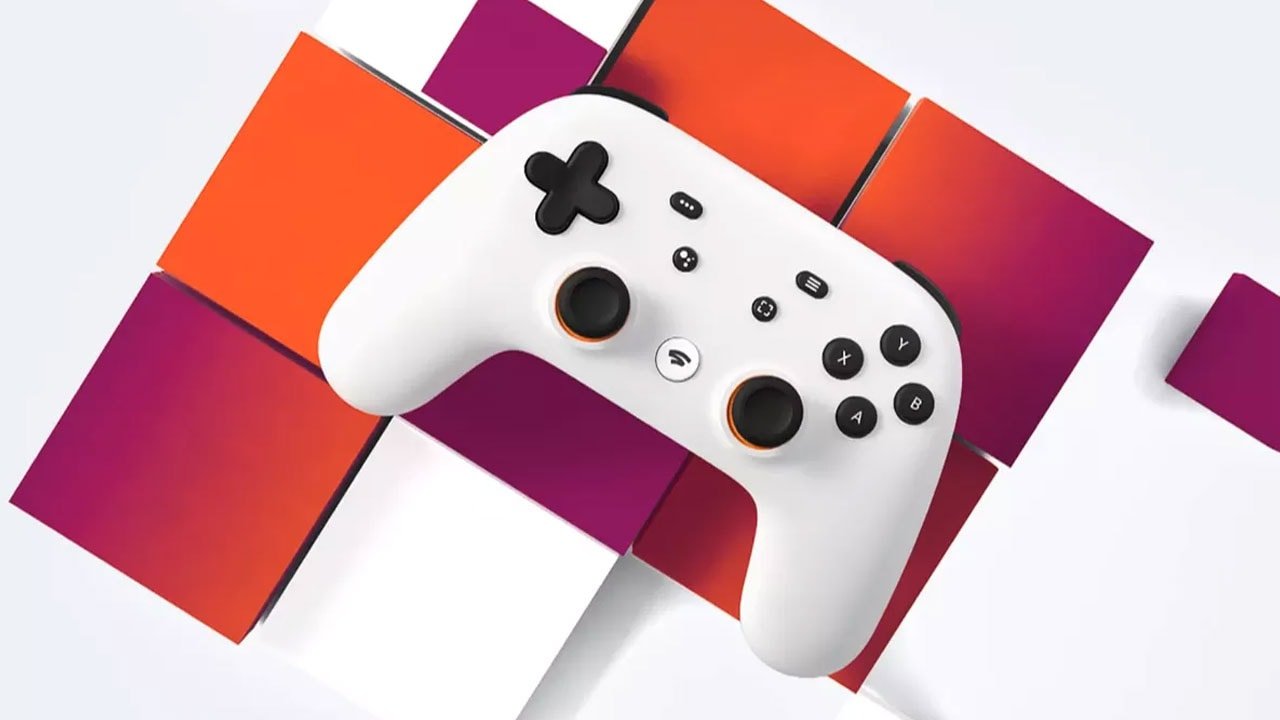 Google at their Fall hardware event announced that Google Statia, their new game streaming platform will launch on November 19.

Launching in thirteen different countries, Stadia is Google’s answer to game streaming. Promising no lag, and a series of games at launch, it is currently one of the most promising streaming options. Currently, there are few players in the field of streaming, PlayStation Now, and Project X Cloud being other alternatives. Yet it is hard to see how Stadia will compare without getting hands-on time in a real-world setting.

Stadia is slated to feature dozens of games at launch and can be streamed to Chromebooks, TVs, and on Chromecast devices. Google has confirmed that Destiny 2, Assassin’s Creed Odyssey, Doom, Metro Exodus, Shadow of the Tomb Raider and more will be hitting the platform at launch with Cyberpunk 2077 and Marvel’s Avengers to hit later in 2020.

At launch, users will be able to purchase a Statia founders edition for $169.99 CAD that includes a Stadia controller, a Chromecast Ultra, and three months worth of the Stadia Pro subscription.

With the special controller and a chromecast device, Google is hoping to make game streaming as streamlined and easy as possible. We will see how that all plays out when it launches this November.