Buckle up racing fans, Gran Turismo Sport has just received a release date. The new game in the Gran Turismo series received a new trailer to go along with the newly announced release of the game.

The latest game in the Gran Turismo series is releasing October 17, in North America on Sony PlayStation 4. Following the completion of the game’s closed beta phase, the game is now entering the final stages of polishing on the way to launch. We got out hands on the game at E3 this year, if you want to read about that click here. 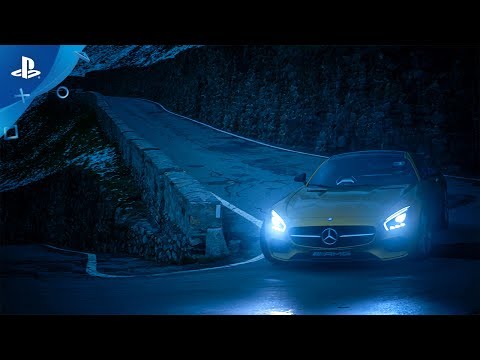 The new game comes with some new and exciting features for the series. One of those features being 4K, 60fps, HDR and Wide Colour. This promises players one of the best lookiColouran Turismo experiences in history. Players will be able to take advantage of the beautiful graphics in the game’s “Scapes” feature. With this feature, photo spots from our world will be faithfully recreated allowing players to place their cars from the game into real world locations and take beautiful screenshots.

Speaking of cars, this edition of Gran Turismo stands toe-to-toe with the other games in the series. Featuring over 150 cars that have some of the highest quality 3D models, the cars in Gran Turismo Sport promise to be both beautiful and fun to drive.

Also, Gran Turismo Sport promises to provide players with a satisfying physics simulator to really provide players with the feel of driving these cars along the road. After working in real life races, the Nürburgring 24 hour race as well as the LMP1 class of the Le Mans 24 hour race, Gran Turismo Sport’s physics are some of the best created with knowledge gained from both the physical and virtual world.

Speaking of fun, the trailer for the game featured below can be summed up as a healthy dose of whimsy in an otherwise serious car game. Check it out below. 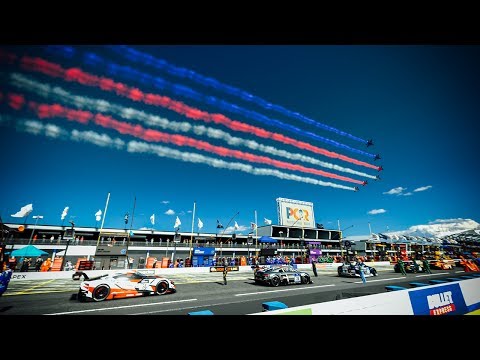 Along with the standard edition release of the game, players could pick up the limited edition or the digital deluxe edition of the game if they so choose. Finally, for more info on the game, check out the PlayStation blog post made by creator of Gran Turismo, here.