Hate Mondays on Your Cell Phone 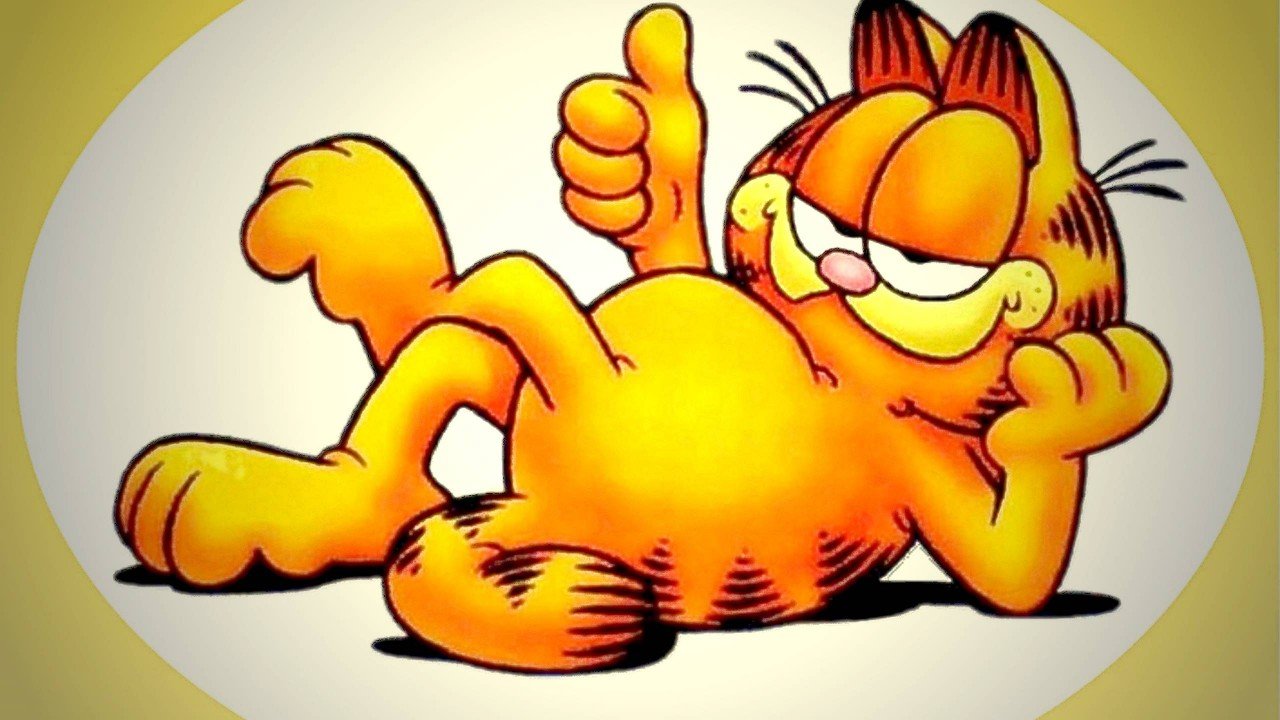 Garfield is celebrating his 37

As part of the birthday celebrations, the newly launched games will include free in-game items, currency, and upgrades for a limited time. Animoca Brands is also gifting users of select  Garfield games with free in-game currency worth approximately USD 5 per game. Additionally, some paid  Garfield games and apps will receive temporary price reductions of up to 100%. Details of the birthday promotion are available at  .

Based on its agreement with Paws, Inc., Animoca Brands has been developing and publishing mobile games based on the famous  Garfield comic strip since 2011. The games have proved highly popular, achieving more than 45 million downloads globally. Animoca Brands launched its first  Garfield title, called Garfield’s Diner, in 2012 and to date that game has generated revenues of over USD 2,840,000.

The Animoca Brands strategy to partner with well-known popular brands continued in 2015 with further partnerships signed including an agreement to license the name and image of Paris Hilton and an agreement with Mattel, Inc., the world’s leading publisher and manufacturer of toys and family products, to produce games based on various Mattel properties.

Robby Yung, CEO of Animoca Brands commented: “Our partnership with Paws, Inc. to develop and publish  Garfield mobile games has proved not only highly advantageous but also great fun. We’re absolutely delighted to have the fat lazy cat in our brand portfolio and we look forward to making plenty more games based on him and his companions.”

The  Garfield comic strip was created by Jim Davis and first published on 19 June 1978, achieving unprecedented global success.  Garfield holds the Guinness World Record as the most widely syndicated comic strip in history, and the title character has been the star of television series, feature films, comic books and video games.

About the new games
Garfield’s Epic Food Fight is available free to download on Google Play for Android™ devices. It fuses Match-3 gameplay, role-playing game mechanics, and general food-based zaniness as the player assists Garfield, Jon, Liz, Odie, Nermal and other beloved characters in repelling an alien invasion. A video trailer of Garfield’s Epic Food Fight is available at  https://www.youtube.com/watch?v=PYbWdNJgsdc . Get the game free at https://play.google.com/store/apps/details?id=com.webprancer.google.garfieldsepicfoodfight.

Garfield Chef: Game of Food is available free to download for iPhone®, iPad® and  iPod touch® from the iTunes App Store. Using Match-3 gameplay, the game invites players on a culinary journey as Jon Arbuckle attempts to become a chef and Garfield hungrily devours everything in sight. The two are joined by a full cast of favorite characters including Pooky, Arlene, Nermal, Squeak, Odie and others. A video trailer of  Garfield Chef: Game of Food is available at https://www.youtube.com/watch?v=e3l4GzSAETw . Get the game free at https://itunes.apple.com/us/app/garfield-chef-game-of-food/id989061025.

Birthday giveaways
Until 30 June 2015, users of every participating  Garfield title will receive a gift of in-game currency worth approximately 5 USD in each game. The following is a list of participating games:

Birthday price drop on Apple’s App Store
The following paid games on the iTunes App Store will be available free of charge for one day only on 19 June 2015:

Birthday price drop on Amazon Appstore
The following paid apps on the Amazon Appstore will be temporarily available for 0.99 USD from June 19 to June 25, 2015:

About Animoca Brands
Animoca Brands Corporation Ltd. (ASX: AB1) publishes globally a broad portfolio of mobile games, including several games based on popular intellectual properties such as Garfield, Ultraman, and Doraemon. The company’s games have been downloaded over 130 million times. Animoca Brands is based in Hong Kong. For more information please visit  www.animocabrands.com .

About GARFIELD
GARFIELD was born on the comics pages on June 19, 1978.  The creation of cartoonist Jim Davis, GARFIELD is a humorous strip centered on the lives of a quick-witted orange cat who loves lasagna, coffee, and his remote control; Jon Arbuckle, his owner; and Odie, a sweet but dumb dog. GARFIELD was introduced to the world in just 41 newspapers and is now the most widely syndicated comic strip ever, appearing in 2100 newspapers.  The strip, distributed by Universal Press, is read by over 200 million people each day and is translated into 42 languages.

The success of the comic strip spawned an entertainment empire including television: Garfield and Friends,  The Garfield Show, and a dozen primetime specials; movies:  Garfield: The Movie  and  Garfield: A Tail of Two Kitties; hundreds of best-selling books, and thousands of licensed products.

Garfield has long been considered an evergreen property because he has not only endured, but continues to be fresh and funny after 37 years in the limelight.