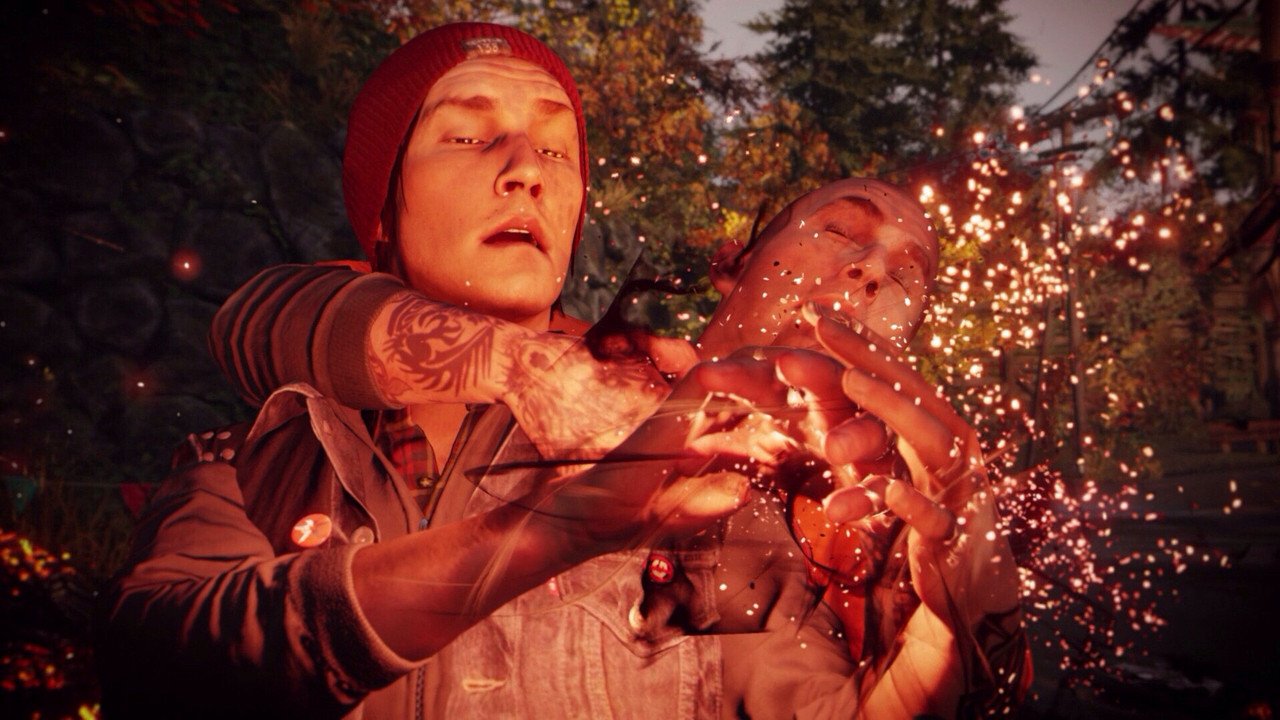 inFAMOUS:  Second Son launched in North America on March 21st as one of the first big exclusive hits on the PS4. Now, sales statistics are starting to roll in and within the first nine days, Sucker Punch’s super powered open world adventure has sold one million units.

This makes Second Son the fastest selling instalment in the franchise to date. In March, Second Son’s release boosted PS4 hardware sales by 106 per cent in the UK, according to MCV.