Sony Brings In The Dough 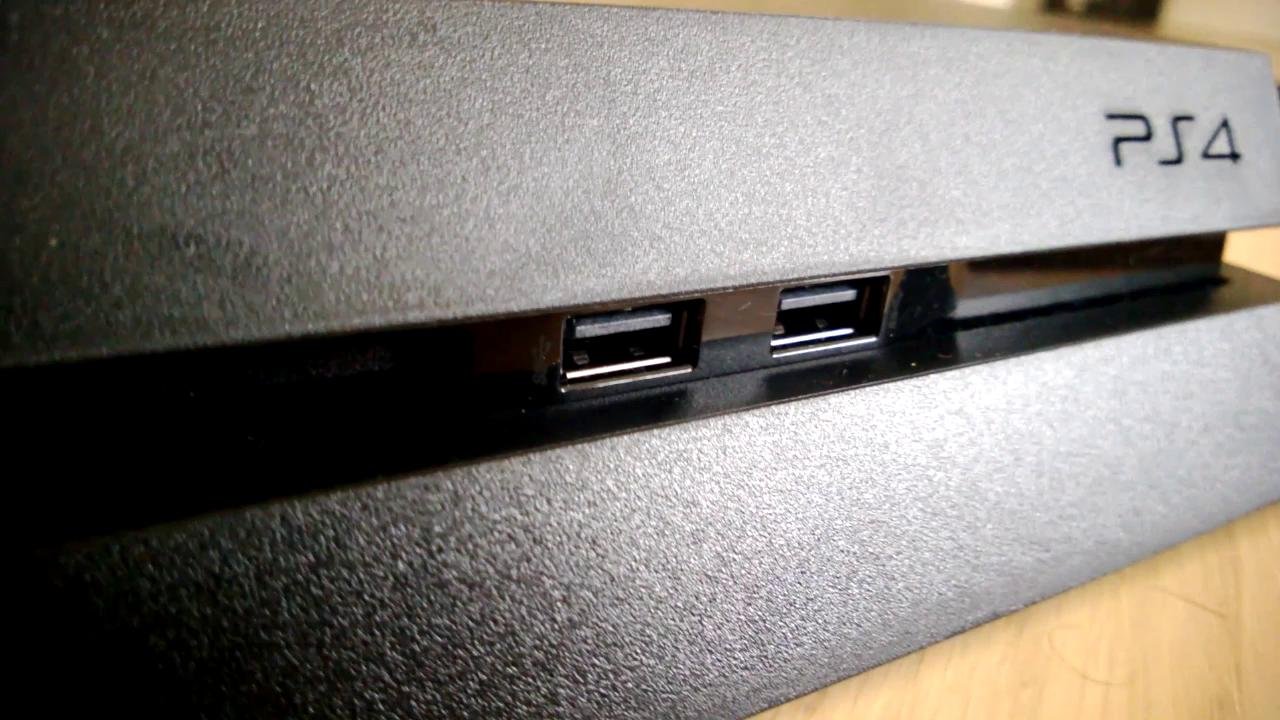 Sony announced today that the PlayStation 4 has sold over 2.1 million units worldwide, all without any support from Japan.

Released on November 15th in North America, the system sold 1 million units in a day; which is no small feat. It seems this trend has continued in its recent European launch, where the PlayStation brand tends to dominate.

And then of course, there’s Microsoft. Though sales are not at the same level as the PlayStation 4, the console has done well. The Xbox One sold over 1 million units in its first 24 hours, which is still impressive by most standards. The difference is that Xbox One was released to 13 markets at launch while Sony reached the same milestone in just 2.

Fortunately, the Xbox One has good things to look forward to. Titanfall releases in just a few months, and is sure to give the console a bit of a sales boost. Especially after its high praise at the last E3.

Other big upcoming releases include Infamous: Second Son for PlayStation 4, and Watch Dogs, which will be a multiplatform release.

Microsoft hasn’t announced sales since the console first released. Be sure to check back on CGMagazine soon for the full review of the Xbox One.