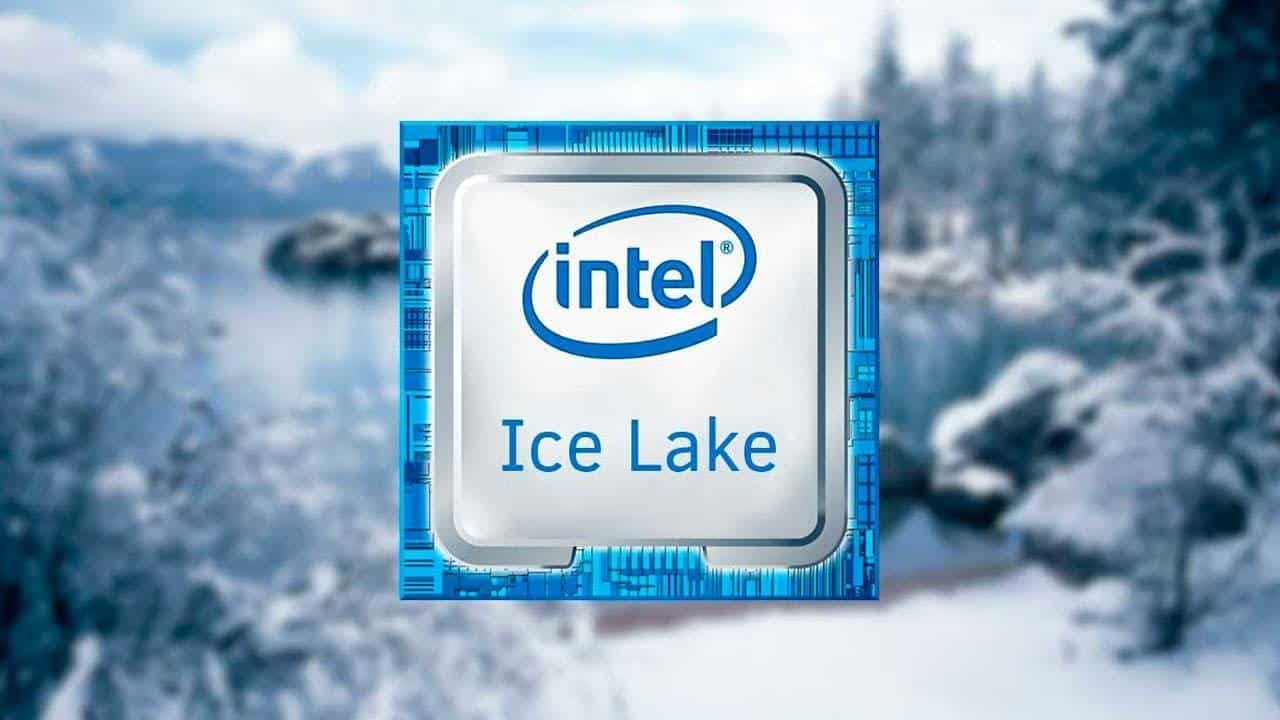 The renowned global leader in computer processing gave audiences an extended look at their latest, Icelake mobile CPU range of processors — the 10th generation of the chipset from Intel. Each core will support clock speeds upwards to 4.1Ghz with Max Turbo technology in a 4 or 8 threads architecture.

The latest Icelake processors will use a 10nm process, with plans for an i3, i5, and i7 variant. During the press event, Intel emphasized Icelake’s focus on powering AI and machine learning operations with up to a 2.5x performance leap when pitted against currently available hardware. The increase in performance is partially in thanks to a new feature available within the Icelake architecture, which Intel is calling Deep Learning Boost.

Graphical fidelity will also see a 2x boost when compared to 8th-gen CPUs. Finally, the 10th-gen Icelake processors will support Thunderbolt 3 and Wifi 6 standards, out of the box. The Icelake range of processors which are currently being distributed to various OEMs means that consumers should expect to see machines equipped with Icelake architecture, hitting retail and online storefronts shortly.

In addition to the Icelake announcements, Intel shared additional information on Project Athena, Intel’s initiative in creating the next generation of laptops. Details divulged during the conference include Athena 1.0’s specs that allow notebooks to resume from sleep in under a second — with batteries that last 9 or more hours even in practical use case scenarios.

Senior Vice President for Lenovo, Johnson Jia, took the opportunity to join in on Intel’s press conference, revealing the ultra weight Yoga S940 laptop, one of the first notebooks to be built through Project Athena. Readers should expect the Lenovo branded machine to go on sale sometime this holiday season.