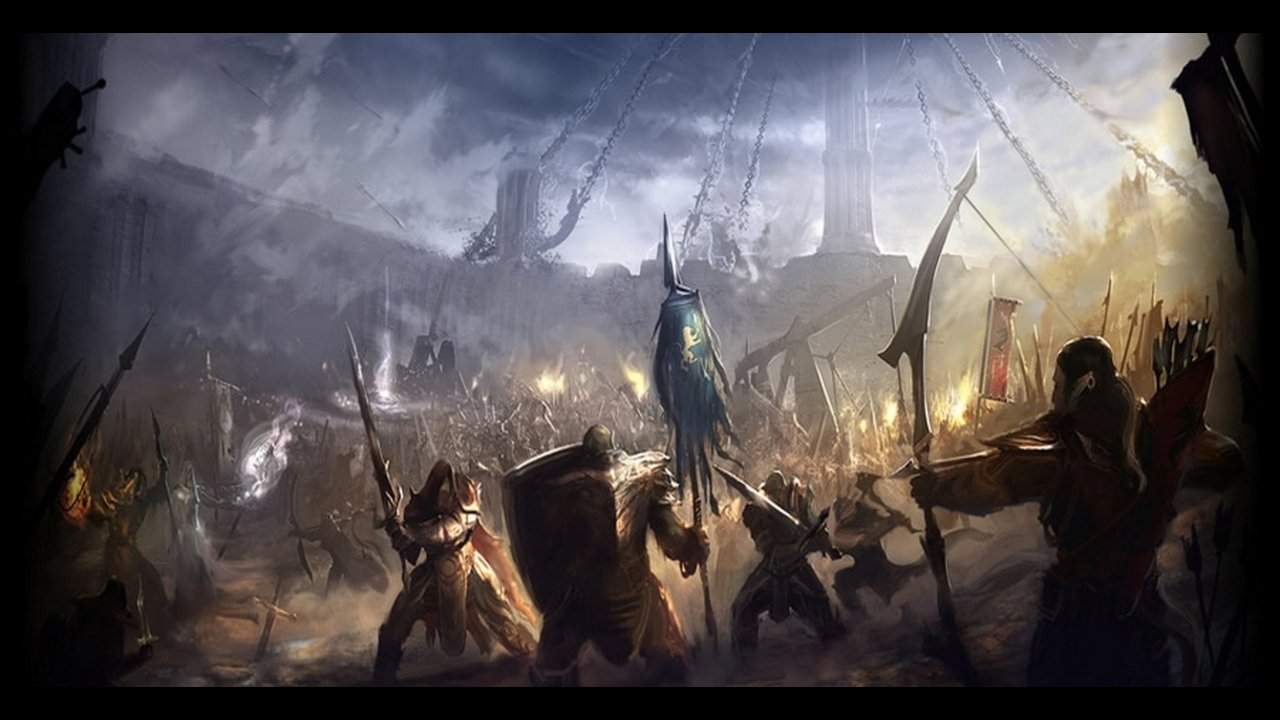 Jeremy Soule, composer for The Elder Scrolls, has launched a campaign to put together a live orchestra concert for the music of Skyrim, Oblivion and Morrowind.

Soule took to his Facebook page to engage fans and see how many of them would even want to attend the New York concert.

“Dear friends, how many of you would be interested in attending (with me) an entire concert of Skyrim, Oblivion and Morrowind as performed by a world-renowned orchestra in New York? If so, please click “like” on this post. Also, tell your friends, too. We need as many likes as possible. Thanks a million!!” Soule posted on his Facebook Wednesday.

“And for the record, The sheet music and arrangements will all originate from me. This would be the authentic TES experience.” And later wrote that he may even conduct for the concert.

The Elder Scrolls franchise is known for having great soundtracks, and recently wow’d players with Skyrim’s latest iconic song The Dragon Born Comes. The first videogame themed concert came from The Legend of Zelda: Symphony of the Goddesses, that played the music from the the franchise. This now iconic concert series is still running and remains extremely popular. The concept of The Elder Scrolls concert is current a hit on Facebook, and it’s not a surprise. Videogame music has really progressed over the years and has even made its way on to the Grammy’s. The music from Journey got the first ever nomination at the Grammy’s for its videogame soundtrack, a huge feat for the game industry.

Videogame soundtracks have come a long way from its 8-bit songs to huge songs like The Dragon Born Comes. Anyone looking to help The Elder Scrolls campaign can head to Soule’s Facebook page and ‘like’ the post.

Is attending an Elder Scrolls concert something you would want to attend? Let us know in the comments.