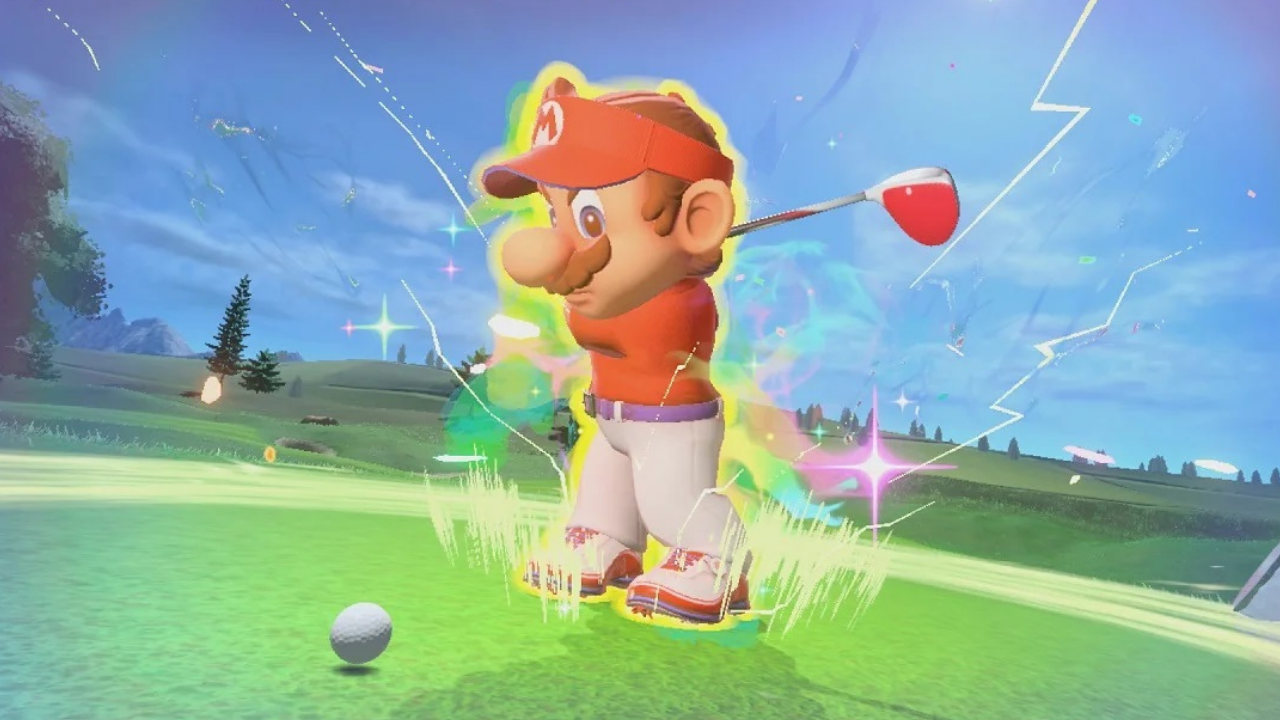 Following the release of a brand-new gameplay trailer, Mario Golf: Super Rush roster details and game modes have been revealed, along with each character’s special ability.

Nintendo has released a new gameplay trailer for their upcoming golf sim, Mario Golf: Super Rush, and with it comes the reveal of the game’s full roster, as well as several of the game modes that will be available, including Speed Golf, Battle Golf, and Golf Adventure. This is the first Mario Gold title since Mario Golf: World Tour on the 3DS.

Coming exclusively to the Nintendo Switch, Mario Golf: Super Rush launches on June 25th, 2021 for $59.99 USD. While playing with up to four players, you’ll experience all of these game modes, including the RPG-like story mode, with your favourite characters from the Mushroom Kingdom.

Here is the full roster list as shown in the trailer above:

Additionally, several of the characters displayed different special abilities during the trailers, from blasting balls out of their path, to changing balls into other items, and more. While it’s unknown right now whether these will be all the abilities each character can use, several are on display. Watch the trailer to see them all.

The new game modes on display include:

With this huge drop of information, we are even closer to the launch of the highly-anticipated Mario Golf: Super Rush next month!