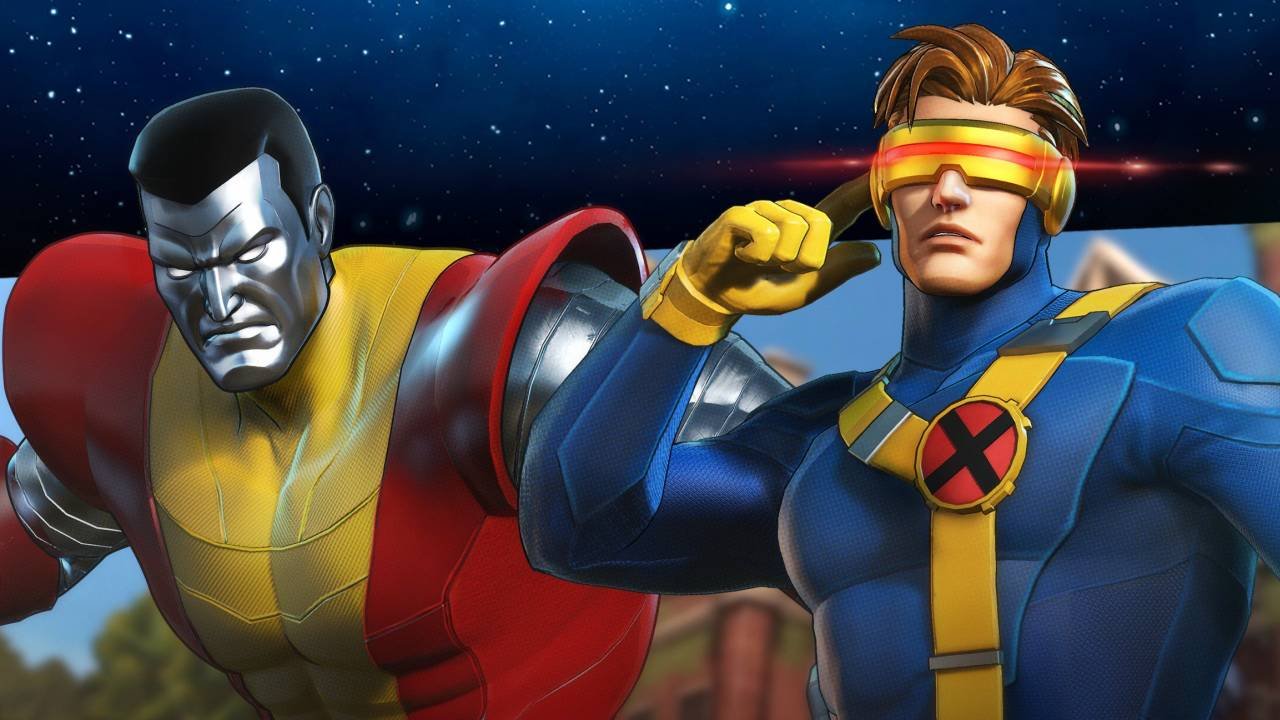 Aside from Loki showing up in the base game, X-Men Colossus and Cyclops (who have both featured prominently in a trailer) will arrive on August 30th in a free update, followed by a series of alternate outfits for all of the playable characters in the game through to the first quarter of 2020. On September 30th, the Marvel Knights: Curse of the Vampire pack will release, featuring Blade, Moon Knight, Morbius, and The Punisher as new combatants. With a large portion of MCU characters already covered in the game, this is a pretty strong first offering of B- or C-tier heroes.

Marvel Ultimate Alliance 3: The Black Order was well-received by CGMagazine’s Preston Dozsa, who called it a good multiplayer brawler that pays much homage to its source material. The game is out now exclusively on Nintendo Switch, and the season pass (currently the only way to buy the DLC) is $19.99 USD. There was a DLC leak earlier today, so watch out for spoilers. We’ll be covering further Comic-Con news, so stay tuned, true believers.