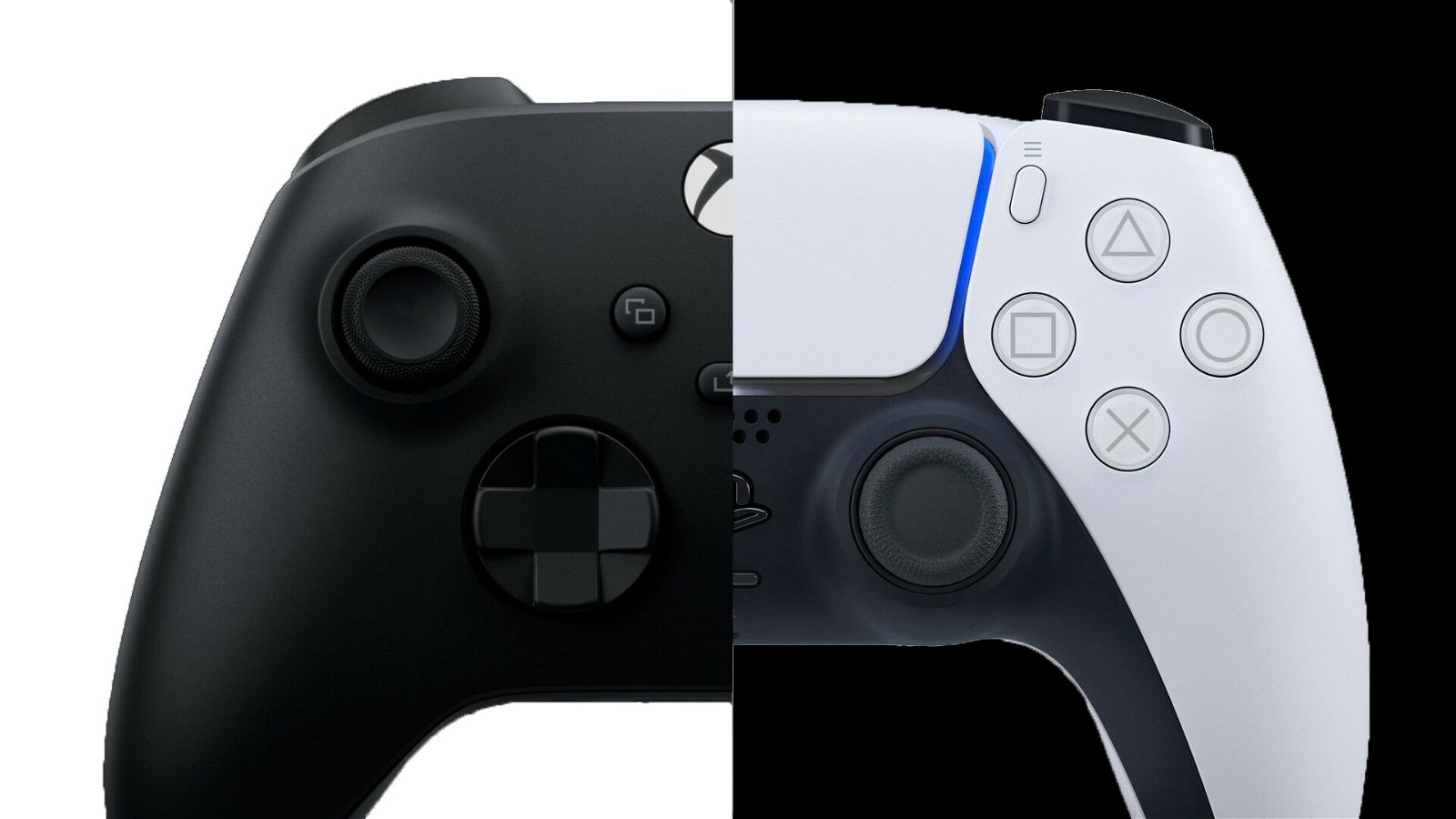 One of the questions point blank asks Xbox Series owners to rate on a scale of one to five whether, “This console feels ‘next gen’”, where five represents “Strongly Agree” and one represents “Strongly Disagree”.  No doubt this question is directed at Microsoft’s decision to go in a more iterative and familiar direction with the design of its latest consoles, which in comparison to Sony’s completely overhauled OS for the PlayStation 5 and its brand new DualSense controller have frequently been criticized for not being “next-gen enough”.

The survey later goes on discuss the competition’s new controller directly with a similar multiple choice question that comes off much more like a statement:  “I am aware of features on PlayStation controllers that I wish were on the controller that came with this console”.  It’s refreshing to see that Microsoft isn’t afraid to admit that their brand new consoles have room for improvement, but the blunt association to Sony’s far more popular and fully-featured controller has to sting somewhat for Xbox Series console owners.

While it’s hardly fair to say that the new controller for Xbox Series consoles hasn’t changed much from that of the Xbox One generation, aside from a new Share Button (itself inspired by the Share button from Sony’s previous-generation DualShock 4), an improved D-pad influenced by Microsoft’s line of Elite controllers, lower input latency from controller to console and more noticeably textured grips, it can be argued that the biggest selling point of the the Xbox Series controller is just how well it adheres to the old adage “if it ain’t broke, don’t fix it”.

The Series controller plays nice with practically everything, including all previous generation Xbox One consoles and PC, and is compatible with just about every related accessory that worked with the previous generation controller.  That flexibility extends to the Xbox Series consoles, which boast unparalleled backwards compatibility with three previous generations of Xbox software.  But while the Series X and S are in truth just as next-gen as their PS5 rival, the much-bemoaned current lack of truly new, next-gen first party exclusives on the platform and few new bells and whistles in regards to the Xbox OS have relegated most popular opinions of the Xbox Series consoles to the category of “great, but boring”.  Microsoft appears to be well aware of this, and that understanding bears itself out quite openly with the survey.

The question is, what will Microsoft do with the information that they are able to glean from this survey?  Could we possibly see a refresh of the standard Xbox Series controller that would allow for increased immersion, much like the PS5’s DualSense?  Or perhaps we’ll see features like the DualSense’s haptic feedback or adaptive triggers adopted into the next iteration of the Xbox Elite controller?  It’s highly unlikely that either attempt to innovate mid-generation would result in many developers making use of such features, but there have been precedents.  After all, both the PlayStation Dual Analog Controller and its successor, the first version of the DualShock controller were both introduced over two years into the original PlayStation’s lifecycle, with the DualShock effectively becoming the console’s de-facto controller by the end of the generation.