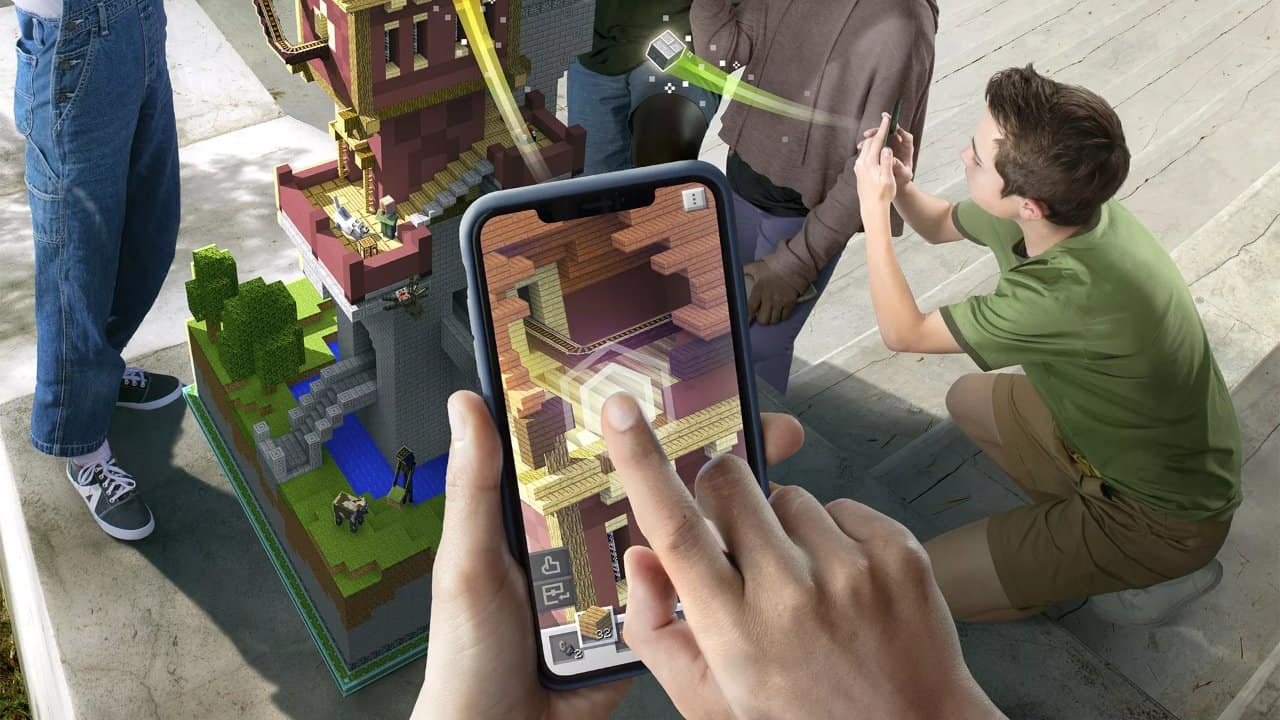 Microsoft has revealed the Augmented Reality smartphone game Minecraft Earth. It is releasing later this year, with a beta in the summer.

Celebrating Minecraft’s tenth anniversary, Minecraft Earth aims to bring the experience of Minecraft to Mobile phones. Players will be able to experience most of Minecraft’s features anywhere, from making builds to surviving and fighting through an enemy-filled world. Cooperative elements will be supported, but aside from multiple players being able to work on a build, the extent of this is unknown.

A teaser trailer has been released, but much like the initial one for Pokemon Go, it doesn’t provide any real Gameplay to glean information from. As E3 and summer approach, more information on this is sure to come in the following months.