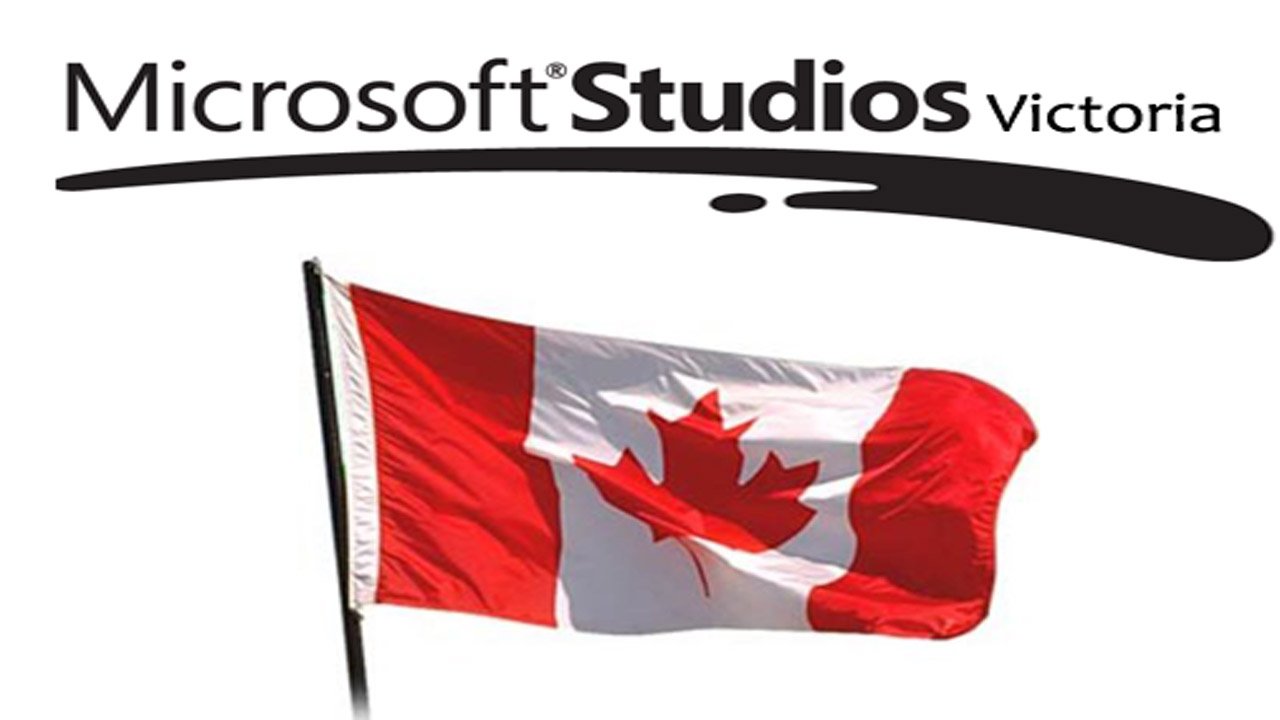 Microsoft Studios has closed its office in Victoria, B.C., leaving at least 30 employees jobless. The office opened its doors in early 2012, as Microsoft promised a slew of games would be developed there.

According to the Victoria-based website Times Colonist, Microsoft said in a statement the decision to shut down its game development studio in Victoria was difficult, but “one guided by our desire to centralize development in our Vancouver studios”. The company has also extended its help to those affected by the studio closure by identifying open positions in other studios.

Don Mattrick, a longtime resident of Victoria and former leader of Microsoft’s Xbox division, was influential in Microsoft Studios opening in that particular location. Mattrick left Microsoft this year to become CEO of Zynga.

Victoria is also home to other game development studios, such as TinyMob Games. CEO Alex Mendelev said his company has hired some of the affected Microsoft staff. Black Tusk Studios, which is operated by Microsoft, is located in Vancouver. The studio is currently developing a game for the Xbox One.