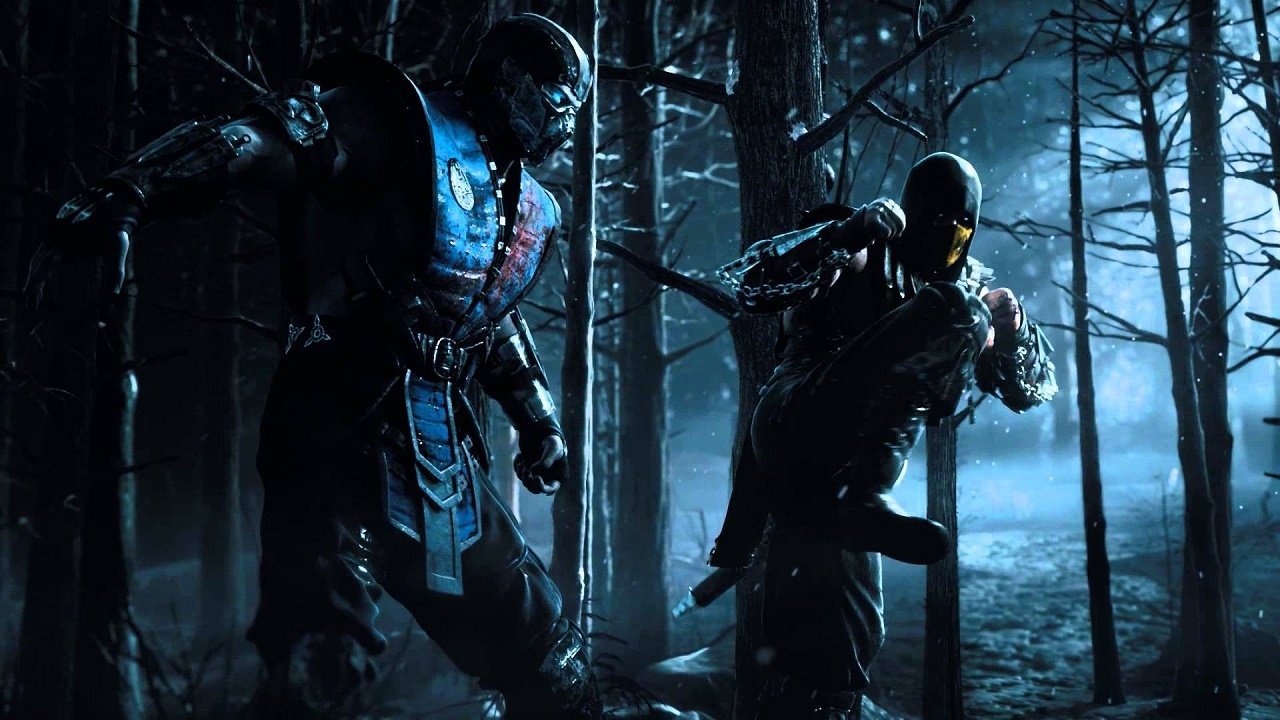 Mortal Kombat X is available to everyone who owns a PS4, Xbox One, and Windows today but not everyone who has got their sweaty palms on the title have been impressed. Multiple issues are plaguing the Steam version of the title, and some gamer found his copy of the PS4 version region-locked. But the most shockingly revolution was that fans of the fighter found a suspicious DLC Pack on the Steam store that grants players an easy fatality option for $4.99.

That pack does not include 30 new fatalities or let players access locked fatalities, instead, it’s just a simplified control option set to a number of times you can use them to rip your friends to smithereens.  There’s also a cost-friendly option for those watchful of how much they spend on microtranscations; for $0.99 it will grant you five inputs. Why this isn’t an unlockable feature for casual gamers is quite frankly irritating. Speaking of which, if you need some further hand holding, you can also spend $20 dollars to unlock some early locked away goodies, if grinding isn’t your thing.
And that’s not all on the DLC front, the game has a $30 dollar season pass that only includes four additional characters and a selection of skins. For that amount of money this pack costs, gamers deserve a little more, such as I don’t know maybe stages from previous entries in the series, or even a new mode, something else to justify that price tag. Because it just doesn’t cut it, even for the most faithful. Sindel is somewhere screaming that this pack should be $15 dollars at best. These questionable decisions made by the developer, NetherRealm Studios, have led to fans being outraged.  What happened to the good old days when you had to unlock all these things?

Also, a fan of the series in the UK region found his copy to be region-locked to US online severs. Logged in a US Account on the PS4 version, he tried to go toe-to-toe with a friend, soon found out he couldn’t play against him because he had a UK copy. So currently, the game only allows him to play against other US players. The bug seems to only be effective on PS4. No Xbox One’s have been reported as of yet.
Outside of the console realm of things, Steam users have also confronted multiple issues with downloading the game. What seems to be the issue is Mortal Kombat X uses streaming downloads. The initial download file is only 3 GB and from that point it will constantly download other portions of the game as you play. This glaring issue has resulted in gamers being stuck at the opening screen, simply not finishing the download or having the game crash on them when they least expect it. In other words, the game has been labeled unplayable on Steam until a future update arrives.

Did you pick up Mortal Kombat X? What have you been playing it on and what has your experience been so far? Express your thoughts in the comments below.