MotorStorm Apocalypse gets (another) release date 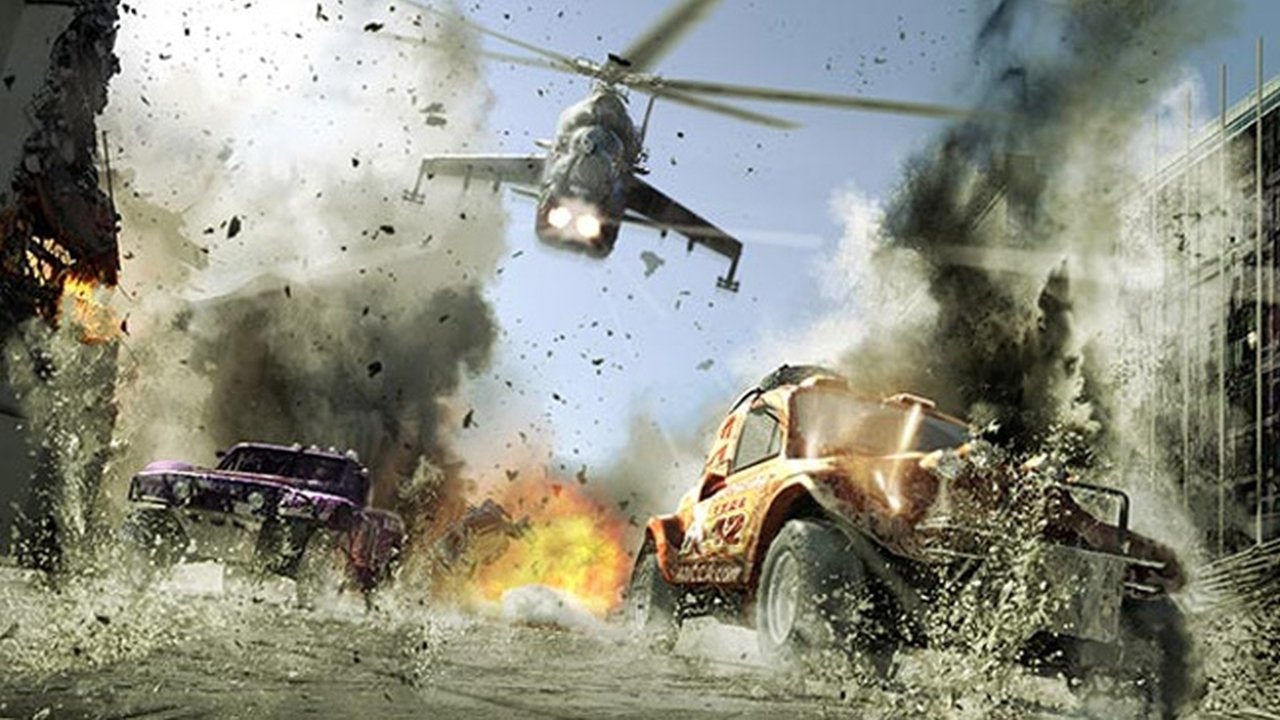 After a brief delay, the Apocalypse will begin on May 3.

MotorStorm Apocalypse was originally supposed to come out on April 12th, but sending players through a destroyed city in the wake of a natural disaster didn’t seem entirely appropriate following the earthquake in Japan. Now, however, the game is ready for a release, and Sony has announced that MotorStorm Apocalypse will hit shelves on May 3rd in North America.

Sony has further announced that every copy of Apocalypse will come with a voucher for the Premier Pack DLC, which will give players access to two exclusive in-game vehicles. Those who pre-order a copy before May 3rd will also receive one of three Carbon Edition vehicles. It’s player choice – the options are a rally car, a supercar, and a superbike – and each vehicle will come with a decal pack, a unique dynamic theme, and some PSN avatars.