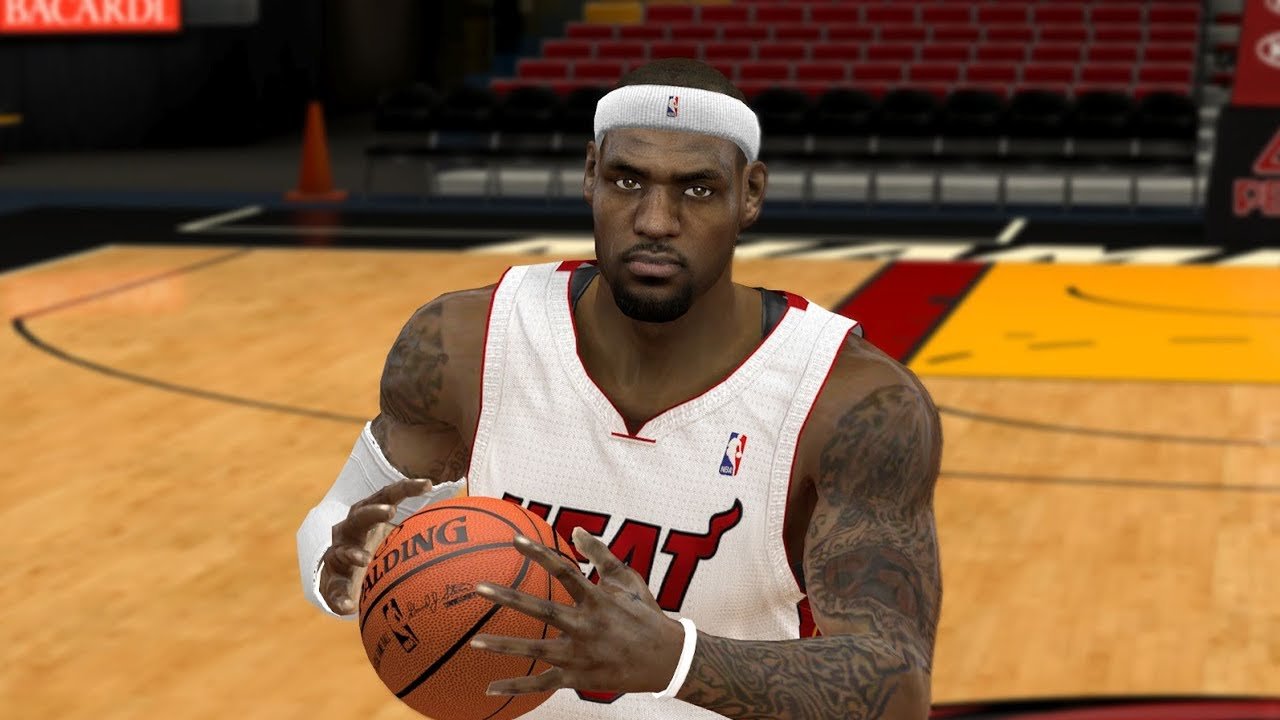 LeBron James is number one.

According to 2K Games, the Miami Heat superstar is the best player on the court today, surpassing the likes of Kevin Durant and Carmelo Anthony. The feuds can begin now.

Ronnie2K and LD2K, two major names in the 2K community have confirmed the following list of players and their ratings released by 2K Games. Strangely, Kobe Bryant and Dwayne Wade are not on the list at the moment.