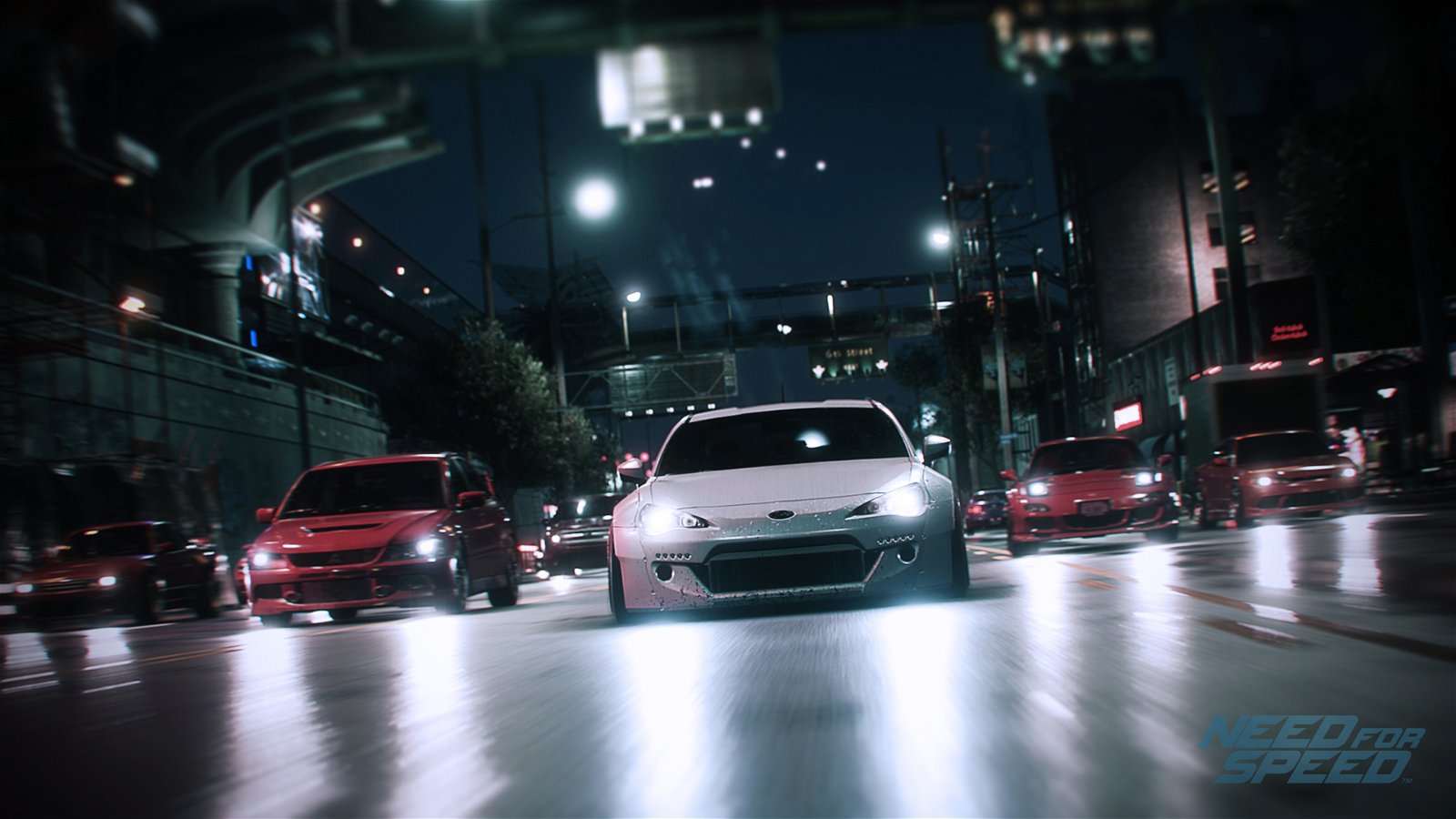 Need For Speed released a love letter to fans, thanking the players for making the game become what it is. EA and Ghost Games compiled a massive list of player stats in appreciation, and explained the future of the franchise.

“Since we released Need for Speed last November, we’ve been humbled by the support from our players and the ongoing collaboration with you,” the developer wrote.

Included in the post was a graphic, essentially a homage to the the time and effort players have spent in Need For Speed.

The developer announced the Speedlist Update would be the final free content update for Need For Speed, saying: “We are now building upon the foundations that have been laid with Need for Speed and delivering our next game in 2017.”

However, Ghost Games says they won’t be missing in action between now and their next project. The developer says they will be “working with our community and there will be multiple opportunities to bring many of you into the studio in the coming months to get your feedback on where we’re headed.”

More Details on the next Need For Speed should be expected at EA’s E3 conference next month.