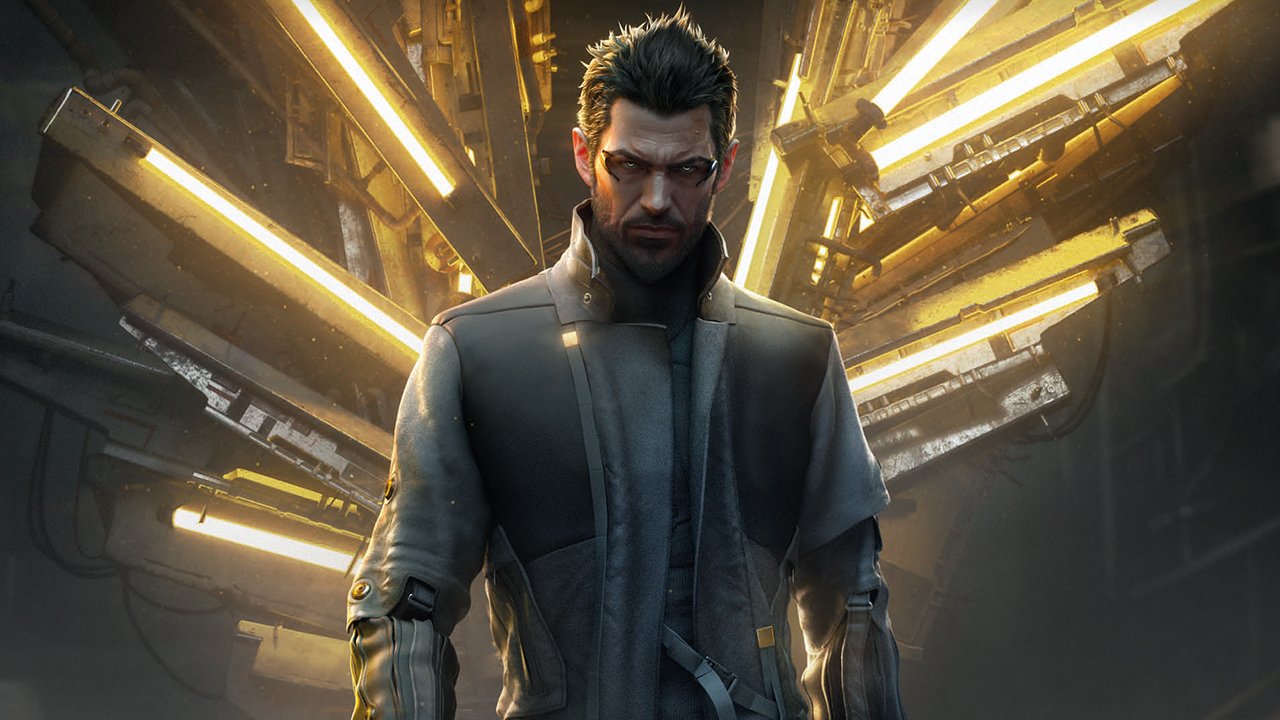 With an all new Deus Ex comic series in the works set for Feb. 3, 2016 release, Titan Comics decided now is the best time to show off some A-D variant covers for issue #1.

Each cover features series protagonist Adam Jensen looking cool as can be, but each one has a slightly different tone. The first cover is more action oriented while the second and third covers are more mellow and somber.

This series is a prelude for the upcoming Eidos-Montreal developed video game Deus Ex: Mankind Divided and follows Jensen as he works with a new task force that stands as Earth’s final defense against this new brand of terrorism. But following the events of the Aug. incident that made people with augmentations go violently insane, there are questions of how Jensen-an augmented man himself- will react.