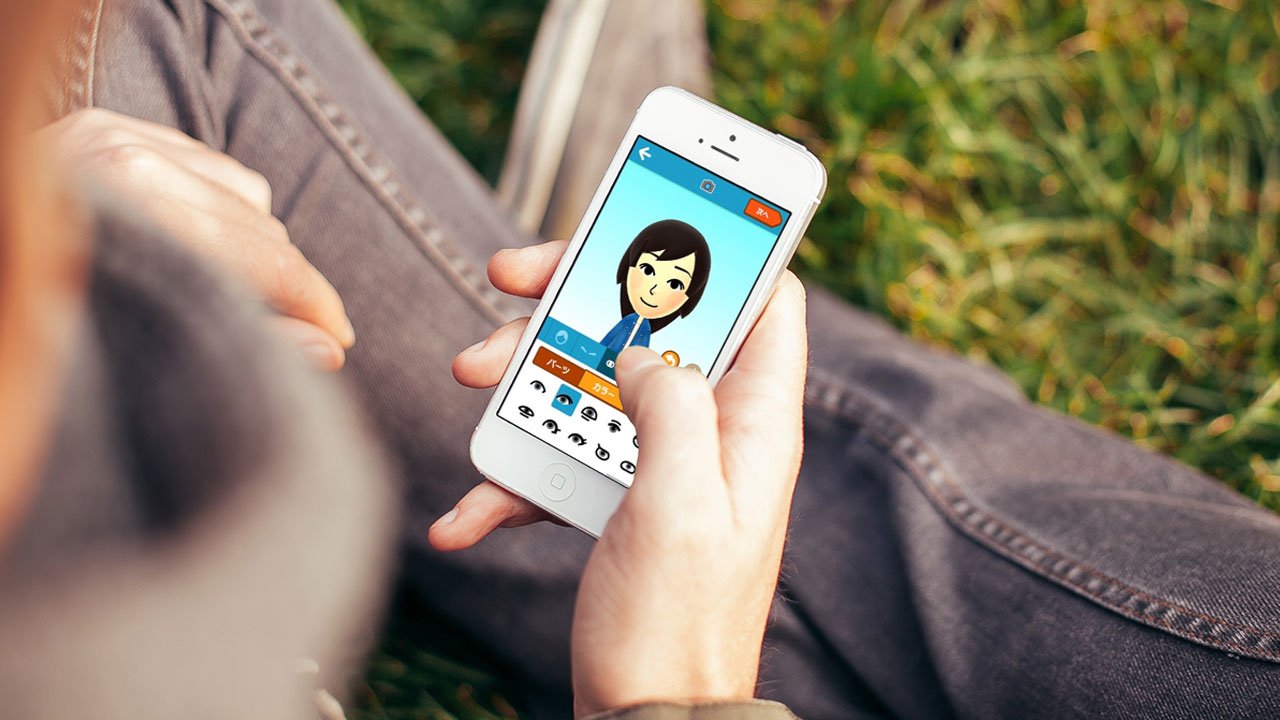 Nintendo has just announced that they will be shutting down support for their social network smartphone app, Miitomo.

Miitomo will be shut down on May, 9th, 2018. In preparation, Nintendo has preemptively removed the ability to purchase in-game currency, however, unused currency can be refunded through the in-app store.

At this point in time, Nintendo has not given an explicit reason for ending support for Miitomo. The news first broke via Nintendo’s Japanese Twitter account, included below. Nintendo has since released a full English statement detailing the shutdown of Miitomo.

A detailed copy of the announcement can be read below:

About the app after the end of service

Miitomo first launched in May of 2016 on Android an iOs. It received mixed critical and fan reception at launch. This “freemium” social networking app allowed users to interact with friends through a series of questions, allowing other players to visit each other. The game included in-app mini games, with cosmetic and in-game currency prizes that allowed users to customize their Mii. Currently, Miitomo has over 10 million downloads world wide. Although released with fanfare, Nintendo has been rather quiet since launch, with the last major press update having taken place in November of 2016.

Liked this article and want to read more like it? Check out Ana Valen’s Super Mario Run Review Round Up