Nintendo Leads The Charge With Super Smash Brothers For E3 2018

With E3 2018 looming over the horizon, Nintendo has outlined their plans for the highly anticipated event with Super Smash Brothers Switch at the helm.

A Splatoon 2 World Championship event will have the honour of kicking things off on Monday June 11 from 3:30 to 6:00pm PT at the Belasco Theater in Los Angeles. Teams will consist of players hailing from Canada, the US, Japan and Europe with the finals taking place on June 12 the day after.

A video presentation will also be shown off on the 12th regarding upcoming Nintendo Switch games for the rest 2018 including the just announced Super Smash Brothers game. The video will be available to watch at 9 am PT. Following the Splatoon 2 finals, fans of Super Smash Brothers will be treated to the beginning of the 2018 Smash Bros Invitational.

Super Smash Brothers for the Nintendo Switch was first announced back in March with a special teaser trailer featuring characters from Splatoon. It will be interesting to see which characters from the Wii U and 3DS iteration of the popular cross-over fighting game make it into the new title and what new characters enter the fray for the first time. 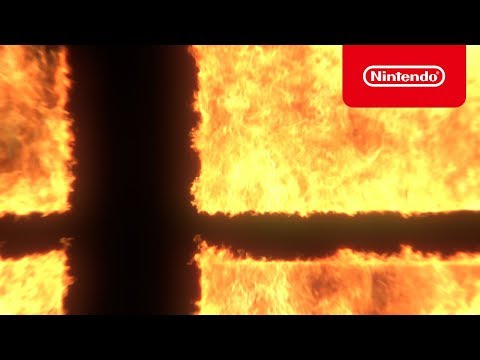 A breakdown of the events has been provided by Nintendo and can be viewed below.

Liked this article and want to read more like it? Check out Phil Brown’s review of Super Smash Brothers for Wii U