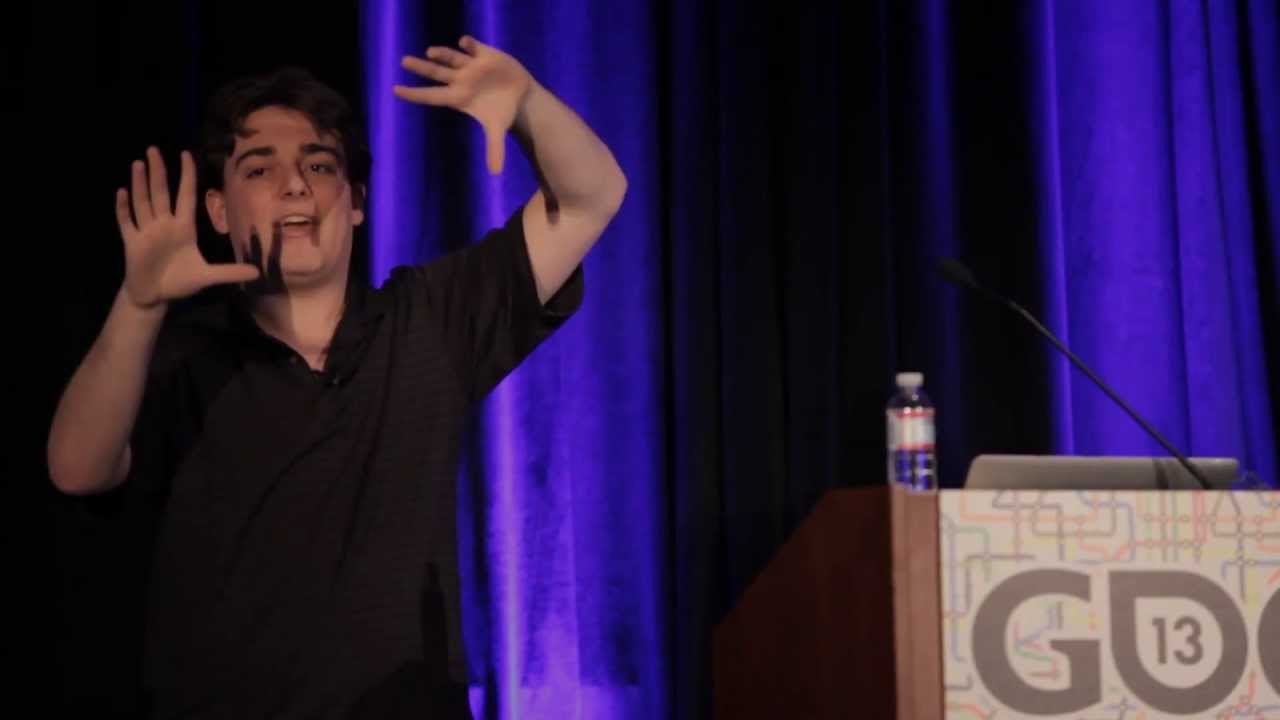 Palmer Luckey has been called the “face of virtual reality in gaming,” and for good reason: Luckey founded Oculus VR and invented the Oculus Rift, the VR headset that initiated today’s virtual reality boom. After Luckey sold Oculus VR to Facebook, he remained at the company, working on Oculus’ VR technology. But a new controversy has thrust him into the public spotlight for an entirely different reason: Palmer Luckey has been funding a Pro-Trump meme organization.

Entitled “Nimble America,” the social welfare 501(c)4 non-profit was announced on the Pro-Trump subreddit /r/The_Donald earlier this September. The group believes America “has been lead [sic] by poor leaders who have abandoned American principles and sold out all Americans,” and plans to support Donald Trump by relying on “meme magic” to create jokes at the expense of Hillary Clinton and her supporters.

Luckey’s interest in the organization seems to stem from its activities above all. He views the organization as “a real jolly good time.” But posts on his reddit account under “NimbleRichMan” suggest more political leanings to the organization. And the Daily Beast notes Nimble America lists him as vice president of the organization, implying more serious ties to the non-profit.

Luckey isn’t hesitant about bringing up his deep net worth, either.

“I’m not going to keep throwing money after something if I don’t see any results,” he said. “If they disappear with the money, I wouldn’t throw any more money at them.”

For many virtual reality fans and players, Luckey’s support for Nimble America is a form of betrayal. Because his primary interest in Nimble America seems to stem from the chaos and hyperbole of the situation, not necessarily any severe or passionate interest in the plight of the American people, it comes off as shallow and elitist by throwing money to watch the less well-off fight with one another. At the very least, it’s an irresponsible gesture from a tech giant. At its worst, it’s doing real damage by wasting money that could go to tech charities or humanitarian initiatives.

Although with Oculus sales slowing down on Steam, one has to wonder whether Luckey’s relevancy will be a long-term hallmark on the industry, or just a signal of a lingering fad.