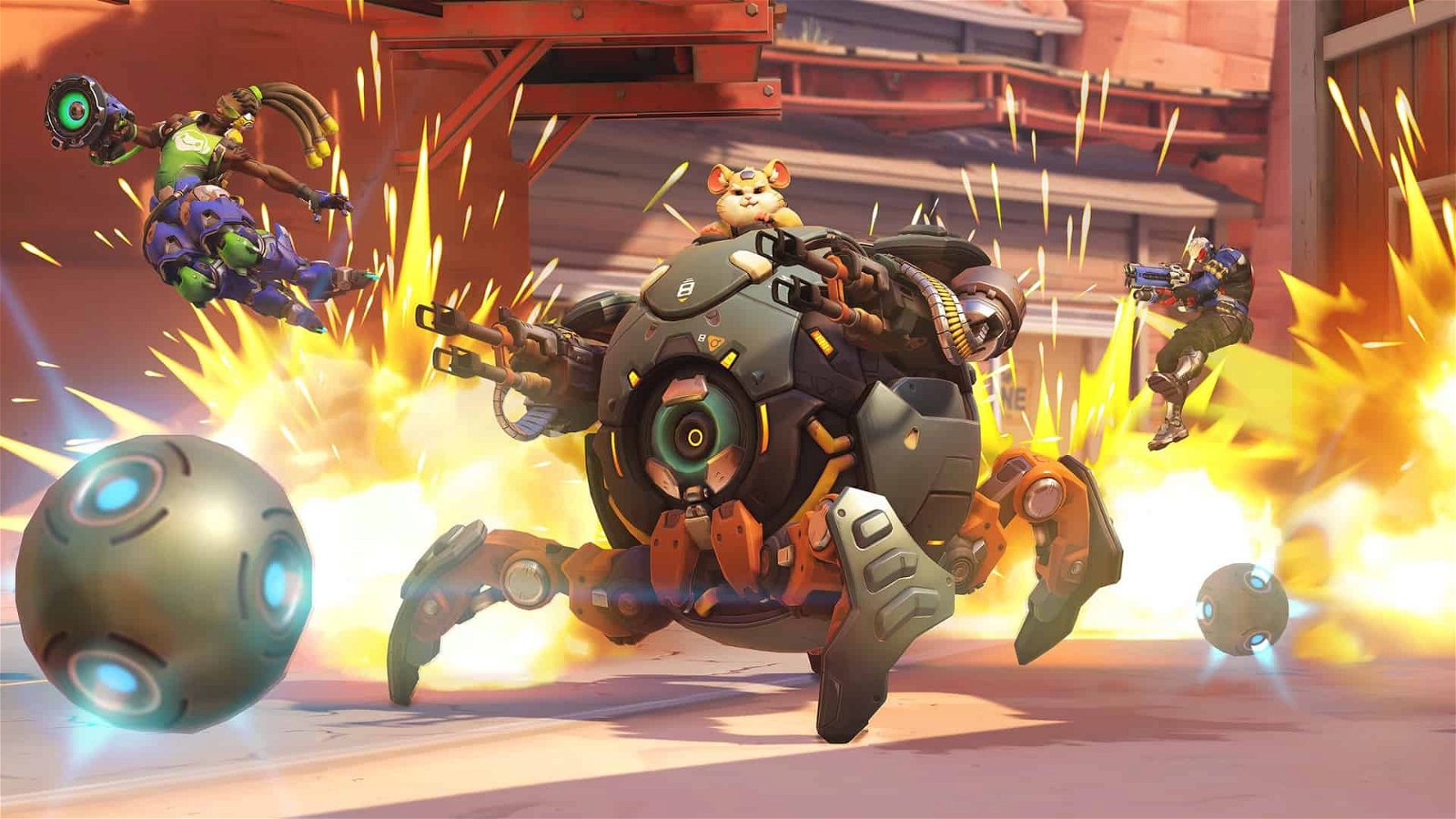 The Overwatch League and Twitter are teaming up in an exciting multiyear content deal, where clips of the game’s highlights will be featured on the social media platform.

This Saturday and Sunday, the Overwatch League All-Star Weekend will be taking place in the Los Angeles Blizzard Arena. With Twitter, fans can easily join the conversation and see the highlights of each match.

“From the inception of the Overwatch League, the community on Twitter has always been one of our most passionate and engaged,” Daniel Cherry, the vice president and chief marketing officer for Activision Blizzard Esports Leagues, said. “That’s why we are particularly excited to announce this collaboration, beginning with the Overwatch League’s All-Star Weekend.”

Twitter is also thrilled about this collaboration, and Rishi Chadha, the head of gaming partnerships at Twitter is aware that when it comes to esports, the Overwatch League is one of the most tweeted about.

The Overwatch League All-Star Weekend will take place on August 25 and 26.

Liked this article and want to read more like it? Check out Amy Chen’s article about Overwatch’s newest animated short.