Released on the official Overwatch website, the newest entry in the series of animated shorts created for the upcoming team-based shooter, entitled “Dragons”, features the brothers Hanzo and Genji and showcases the rivalry we’ve only heard bits and pieces of in-game.

The short continues to showcase Blizzard’s commitment to high quality animation in their games and cinematics. Beautifully telling the story using traditional Japanese imagery, the brothers’ fight to reconcile is powerful and heartbreaking all at the same time. 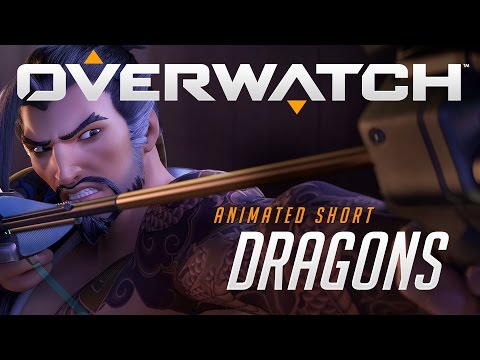 Overwatch releases on PS4, Xbox One, and PC on May 24th.