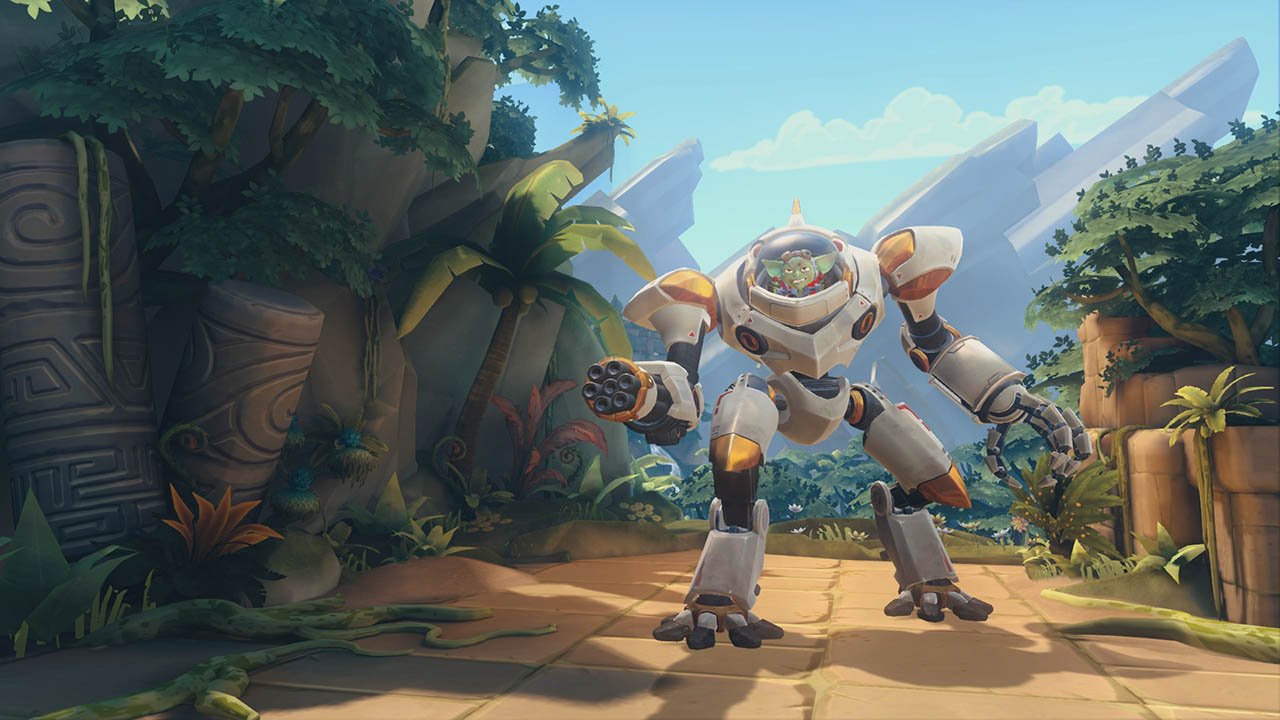 Paladins: Champions of the Realm is one of the rare, unexpected MOBA-FPS titles to hit the gaming community this year. Once called an “Overwatch clone,” the game has stood its own on both PC and console. And according to Steam statistics from Nov 11th, that includes hitting the top five charts for Steam’s most popular video games.

As an archived post from Friday reveals, Paladins: Champions of the Realm comfortably sits as Steam’s fifth most popular game, peaking with 48,675 players. This proves higher than Sid Meier’s Civilization VI, ARK: Survival Evolved and Garry’s Mod: which rest at 46,548, 35,976 and 32,544 players, respectively.

Stats from SteamSpy reveal that Paladins: Champions of the Realm‘s playerbase is only growing, too. According to the site, the game features 4,606,517 owners and 1,668,026 players total, with an average playtime of 6hrs and 1min in the past two weeks. SteamSpy’s chart for audience total reveals player numbers and average playtime are both rising, suggesting the game is boosting both its audience and players’ interest over time.

But how does Paladins compare to its direct rival, Overwatch? That question is a bit more complicated. An article from Polygon reveals that Overwatch has acquired 20 million players as of Oct 11th, up from June in which Blizzard boasted that 10 million players had joined the game. While this is monumentally larger than Paladins‘ playerbase, Overwatch‘s stats include players across consoles: Steam’s only touch on PC players. So because the breakdown for player stats between Steam and console owners for both games aren’t quite available yet, it’s hard to say for certain how Paladins is performing.

But seeing how Overwatch had 7 million total players from the start, and that Paladins recently launched on consoles as well, it’s safe to say that the latter is trying its hardest to catch up with the former. Stay tuned as more news develops in the coming months ahead.