Phasmophobia Gets a Big New Update In Time For Halloween 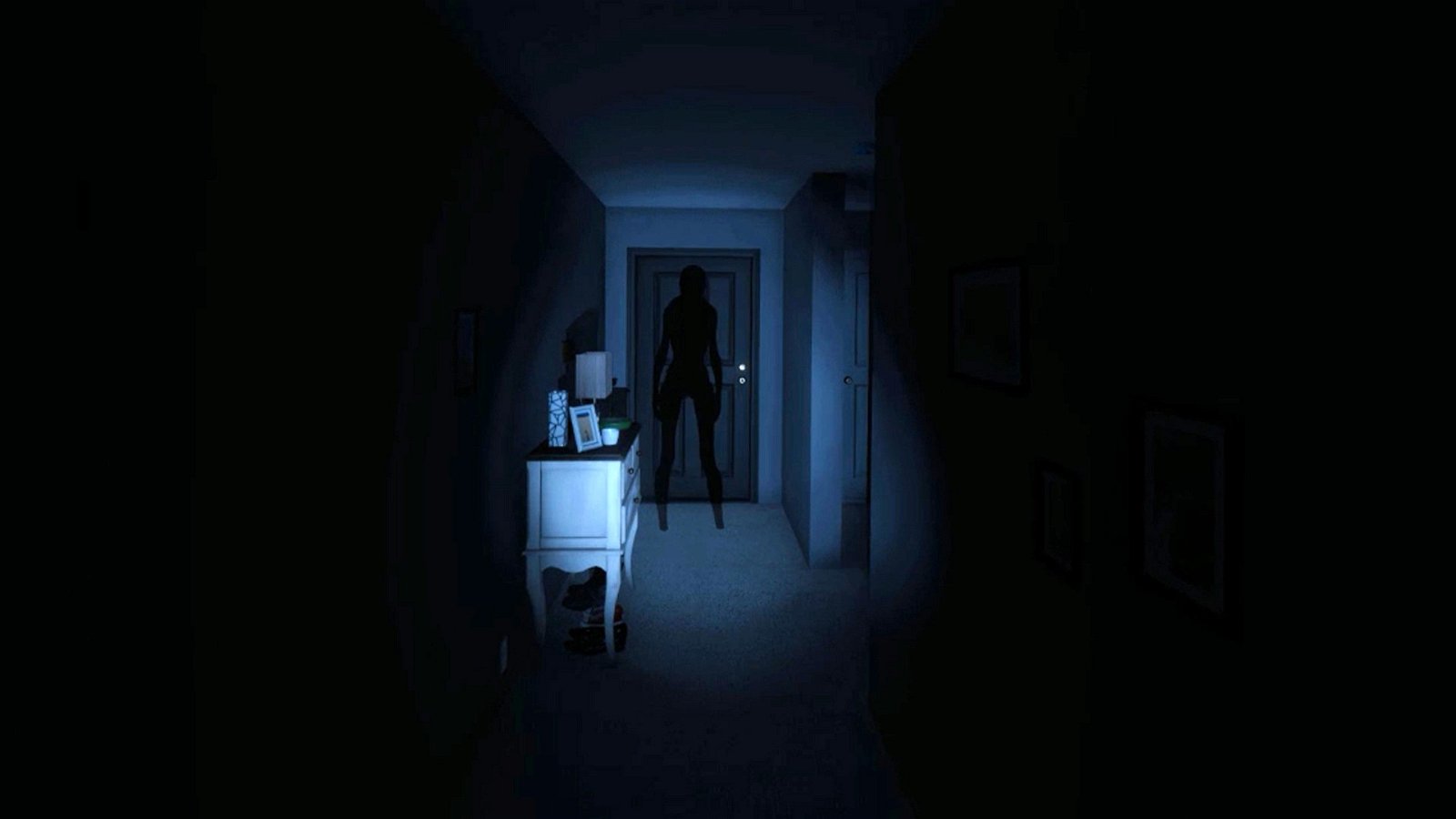 Phasmophobia has received a massive spooky update, just in time for the Halloween season. Players can expect a new map, new ghosts, and more.

The full patch notes for version 0.4.0 of Phasmophobia have been posted on Steam, and there’s a wealth of changes and fixes coming to the game. However, the real news is the wide array of additions coming, first of which is a brand new medium-sized map called Maple Lodge Campsite. Here’s how the patch notes describe it “Maple Lodge Campsite has more unique objects, higher object density and more visual detail. Minimum specification computers should have no issues, but if you have outdated hardware you may see FPS drops.”

The game is making some small changes to each difficulty mode, while also adding a brand new Nightmare difficulty, which will be the “most intense gameplay Phasmophobia has to offer.” Below are the details on the mode,

One of the other big changes is a brand new weather system that can affect actual gameplay systems; for example change in temperature will make finding a ghost’s position more difficult, rain and wind will impair your hearing, and fog restricts visibility. At a glance, here are the other new additions to Phasmophobia, and check out the official patch notes for more info.

Updates like this will likely continue to happen for a good while, considering the game is still technically in early access. Phasmophobia is currently only available on PC and Android devices.