Phillips Hue Can Light Up Your Life — and the Party 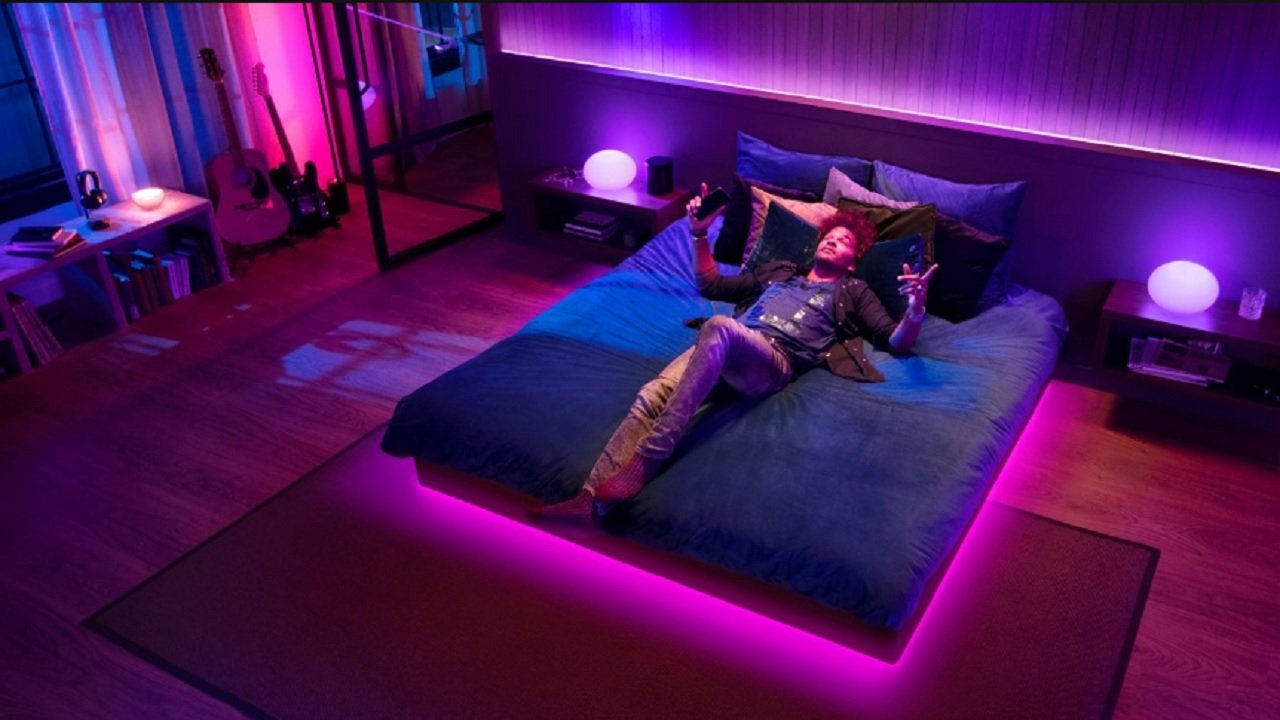 Phillips Hue just released a new lineup of products that highlights a future that’s as bright as it is smart.

The new lineup of products allows for several new kinds of features that could change the way we live, and for the better. Or at least for the prettier. Lighting can also make life more comfortable by helping with eye strain, focus, and other issues. You can even increase your immersion in the things you play and watch.

The Play Gradient Lightstrip is available in a size that can fit TVs between 55 and 75 inches, and it can change everything. It’s easy to install and the lighting and colour around you and on-screen can blend in such a special way. Not only does is it nice but it can also help highlight the tone and emotions of whatever story is unfolding around you.

Phillips Hue’s Ambiance Light Strip is getting a colorful change later next month. This change will allow the light strip to display different colors simultaneously, which should look captivating while underneath TVs. It will be released on October 1st.

Also coming are some new and upgraded bulbs. These brighter bulbs will be perfect for smart bulb newcomers or current users looking to upgrade. Two new, brighter versions are now available; the 1100 lumen variant and 1600 lumen variant can be purchased now. The 1500 lumen version will be available on October 12th. These include white and color bulbs. It’s all just in time for the planned Spotify integration, which has the potential to turn any song into a party.