Transform Your Selfies Into Pikachu With Latest Snapchat Lens 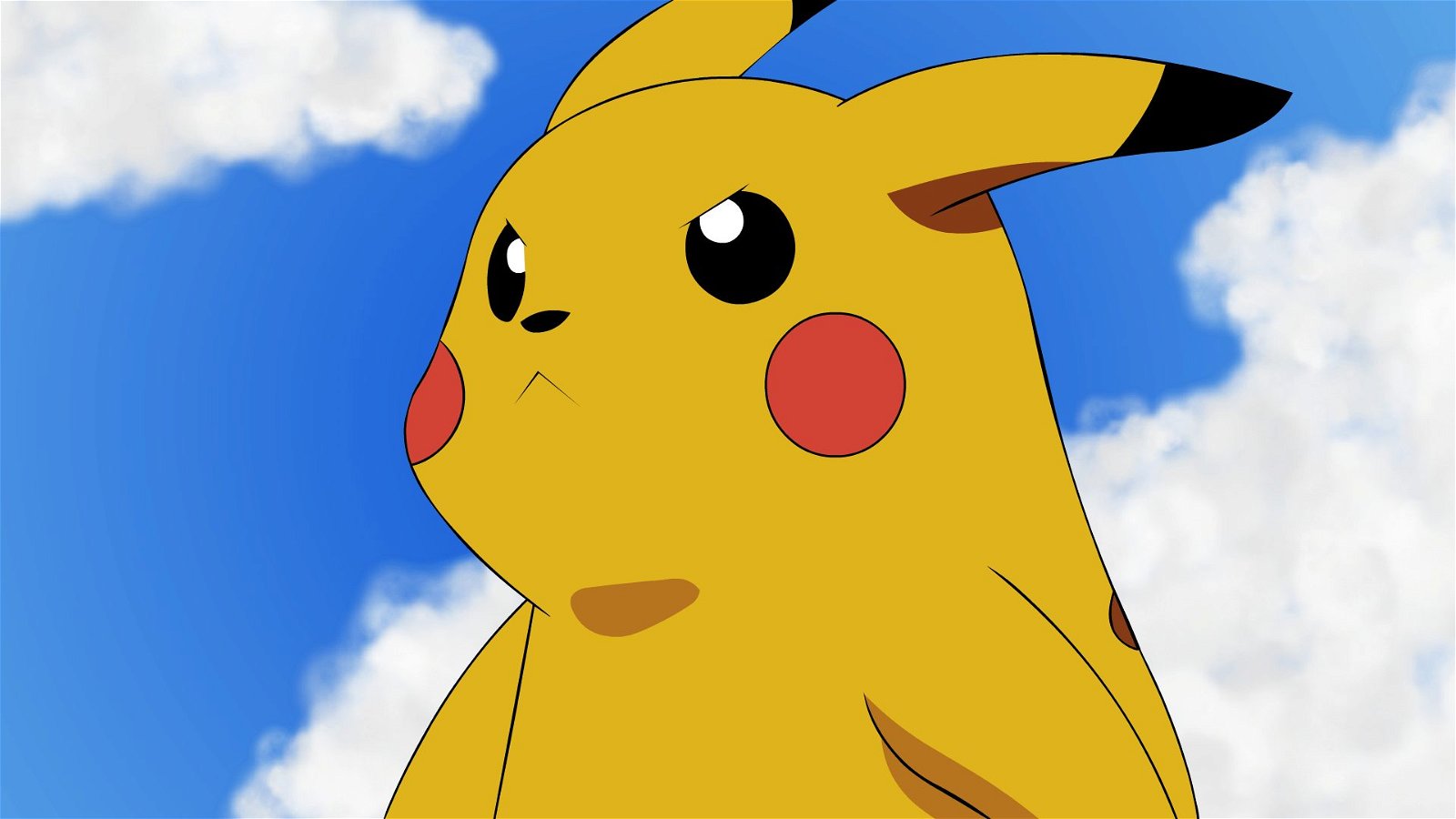 The Pokémon Company have partnered up with Snap Inc, the minds behind the ultra popular mobile app, Snapchat to bring a Pikachu themed lens to users for a limited time.

Starting today, Snapchat users can augment their faces with features reminiscent of the popular electric mouse Pokémon, Pikachu. Upon starting up the app and heading over to the familiar capture screen, users can now select a Pikachu themed lens overlay that adds ears, bright and distinct red cheeks, and a small Pikachu inspired nose. Additionally, if users open their mouths, a Pikachu will also appear on the screen, accompanying those in need of a Pikachu themed selfie or Snap.

This isn’t the first time Snap Inc have used renowned characters from popculture in their snapchat lens filters, the developers behind the popular app have previously featured popular lenses based on properties such as Peanuts, X-Men, and Ghost Busters. The Pikachu themed lens marks the first time a Nintendo character has been featured within the popular social media app.

Snapchat first launched in 2011 and since then, garnered a massive following, which even lead to other popular apps such as Instagram aping the popular app, by introducing a feature known as Stories in 2016, which essentially copied the basic functionally of sharing short video clips with friends and families through the use of Snapchat.

This news comes on the heels of Niantic, the developers of Pokémon Go, releasing the legendary Pokémon Mewtwo in Japan, who will soon also become available in other parts of the world in upcoming Raid releases.

Take a selfie with Pikachu! ?⚡️Our Pikachu Lens is available now on Snapchat for a limited time: https://t.co/hOCWNkQWmB pic.twitter.com/GX8mY7hPYI

No word on how long the Pikachu themed lens will be available for Snapchat users, but regardless it should prove to be popular with fans of the series and especially those who are invested in Pokémon Go. The Pikachu themed filter is available now within the Snapchat app on both ios and Android.