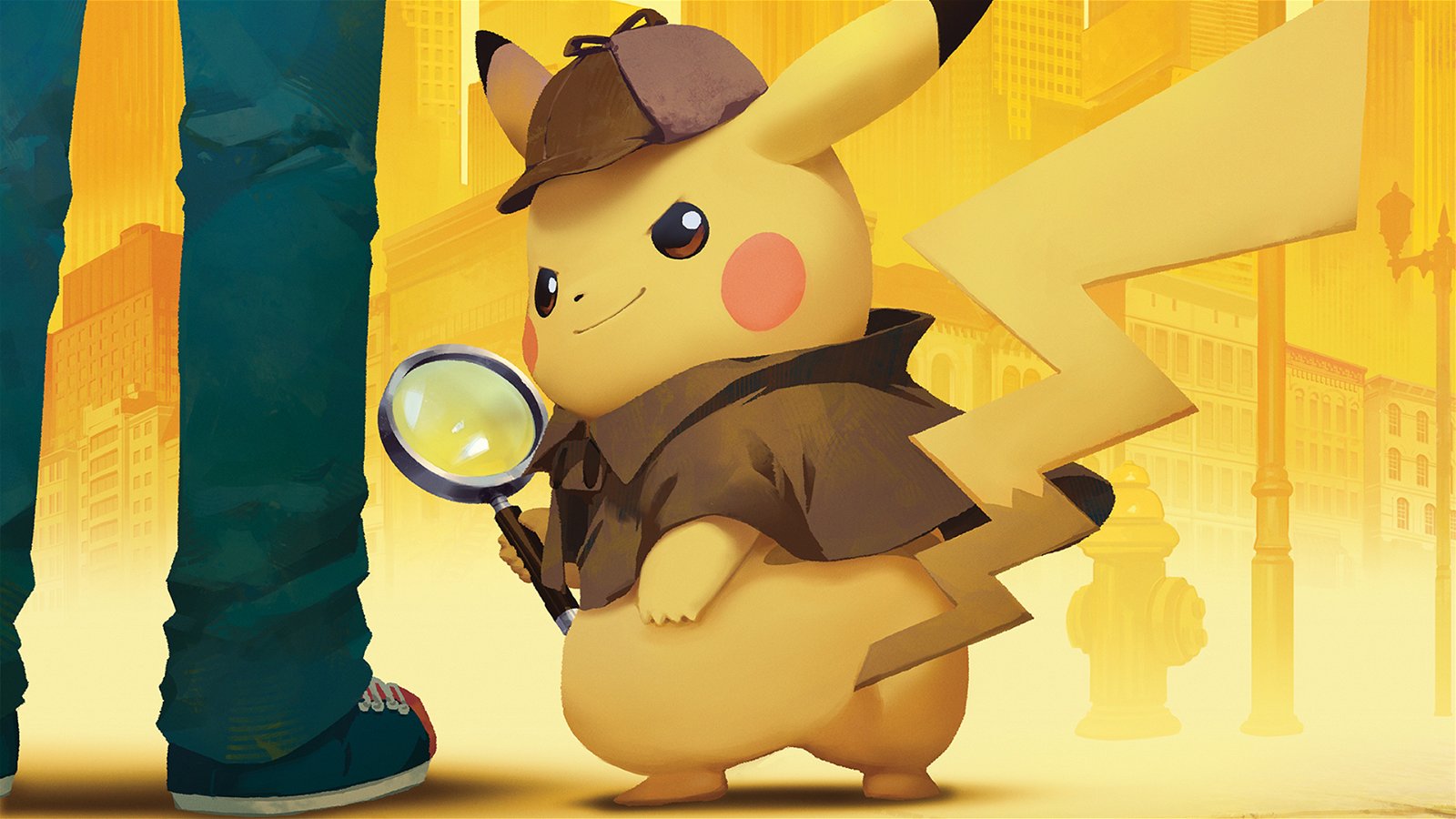 Pokémon was my gateway drug to the wonderful world of gaming. I remember how impressed I was when I first played Pokémon Yellow version on the GameBoy Colour and how cool it was having Pikachu follow my trainer around the vast region of Kanto.

Sadly, Yellow version was the last title that helped me relish what it would feel like of having my very own Pikachu like in the anime series. Other titles that featured the iconic yellow mouse, like Hey You Pikachu on the Nintendo 64, simply fell short. I’m happy to say that more than a decade later, I have been reunited with my old buddy thanks to the release of Detective Pikachu on the Nintendo 3DS.

Detective Pikachu is both exactly what I expected it to be and yet, somehow, a game that has completely subverted my expectations, almost akin to seeing an old friend after a long absence from your life, realising that they have changed in unexpected ways. Which in the case of Detective Pikachu, translates to learning the English language and becoming a sentient one-foot talking cartoon mouse.

Players assume the role of Tim Goodman, the son of a well-known detective, Harry Goodman. The game opens with Tim running into Detective Pikachu, who just so happens to be Harry’s partner. Strangely enough, Tim can speak with Harry’s Pikachu and the two quickly team up to uncover the whereabouts of Harry. Players soon discover that Harry has been missing for several months after an incident that left Pikachu with a classic case of amnesia, and Tim without a father.

Although the player controls the actions of Tim, the protagonist of the game is most definitely Pikachu, and not just because the title happens to be Detective Pikachu either. Even from just playing a few minutes of the game — players will be able to tell the love and care Creatures Inc. poured into Detective Pikachu. Every instance that features the electric mouse has the adorable detective steal the show, from the well-articulated movements and facial nuances of Pikachu’s character model to the gruff, grizzly and baritone delivery of lines that contrast the cute and cuddly facade of the Pokémon turned Detective.

Gameplay in Detective Pikachu is a blend of the classic PC-era Adventure-game genre intermingled with more contemporary quick-time-event sequences that prompt the player to press a button in quick succession to progress the scene.  Unfortunately, none of these quick-time-events ever become challenging, with failing resulting only in restarting the sequence and prompt. This lack of difficulty also translates into the detective/adventure game elements of gameplay.

When entering a new area, players are tasked to guide Tim and Pikachu in talking to all the available NPCs of the level, with the job split with Tim handling the human characters and Pikachu, the Pokémon. Talking to NPCs nets the player with clues and testimonials that usually grant access to new areas and further evidence or clues, this eventually culminates with a short minigame in which the player must match the correct testimonial or piece of evidence with a specific prompt, which when answered correctly, progresses or solves the case.

As mentioned earlier, cases never feel challenging — this is most likely due to the game being aimed at a younger demographic, thankfully, doing the busy work of finding clues always pays off in an entertaining, if not a slightly bizarre cutscene.

Throughout the main gameplay loop of finding clues and gathering testimonials, on occasion, Pikachu will call over Tim or the player to speak to him, which is also indicated on the bottom screen of the Nintendo 3DS with a speech bubble icon that flashes whenever Pikachu has something to say. These scenes, in particular, are my favourite aspect of the game as they always offer something insightful, funny, or just plain unpredictable.

Nintendo and Creatures Inc. made sure to include a plethora of fun and interesting scenes with Pikachu, which is why it’s no surprise that the massive Detective Pikachu Amiibo that Nintendo included with the review copy of the game granted me more frequent access to these short scenes with the titular Detective. It should be noted, however, that the Amiibo is not required to trigger these scenes, it just allows quicker and more frequent access to them.

Visually the aesthetics of Detective Pikachu takes a distinctly westernised feel compared to other Pokémon titles, with all the human characters feeling like they were inspired by the works of early Disney or even Warner Brothers studios of the 1950s. Luckily, perhaps due to the fictional setting of Rhyme City being a very New York or Metropolitan feeling setting, there is a feeling of harmony in the otherwise clashing designs of the human characters against the familiar and decidedly anime aesthetics of the Pokémon.

The sound design in Detective Pikachu is also top-notch, with the music feeling like it could belong in both the anime series or one of the mainline RPGs titles the series is known for. The music is only bested by the stellar performance of the cast including not only Pikachu but the individual cries for the numerous Pokémon featured within the game, not to mention the rest of the human cast, many of whom are fully voiced during cutscenes.

The first time I booted up Detective Pikachu, I wasn’t sure if the game would be for me, it felt a little too easy, and the narrative felt a little childish. After spending some time to get to know my partner, I realised the fun of the game lay within my time spent with Pikachu himself, the simple gameplay and easy to digest story were merely there to help me foster my bond with the long-eared detective and help me remember why I fell in love with Pikachu in the first place.

Detective Pikachu is a title that fans of Pokémon shouldn’t miss out on, especially those who are fans of the anime series or those who can’t get enough of Pikachu’s rosy red electric cheeks. For those looking for a bit more substance in their Pokémon games are encouraged to check out one of the numerous RPGs based on the series available on the 3DS. 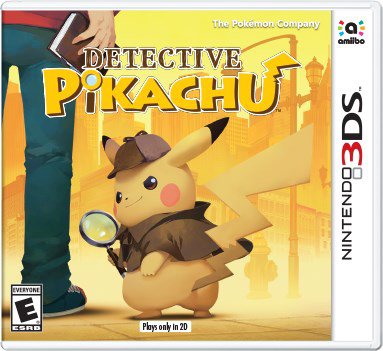