Service will be held at Windsor Castle 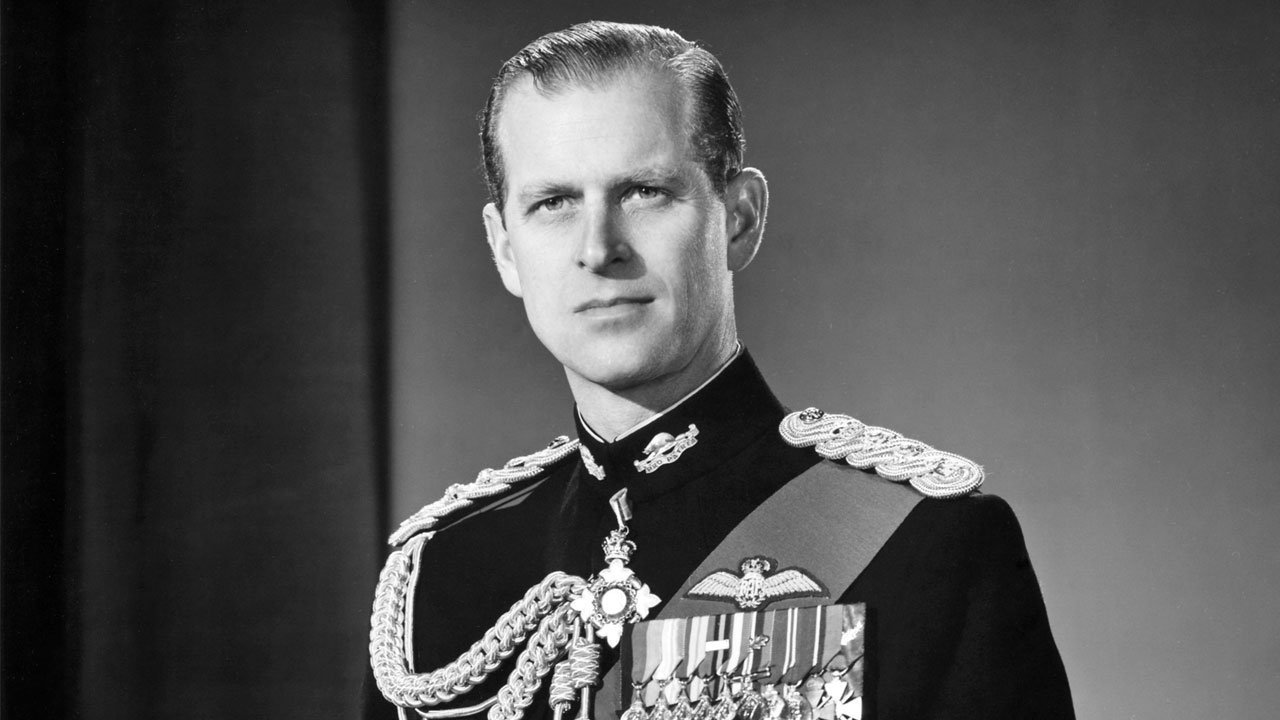 As a nation mourns, Buckingham Palace has confirmed Prince Philip’s funereal will take place April 17th, and be televised via the BBC.

The funereal for Prince Philip, who died on Friday at the age of 99, will take place at Windsor Castle on Saturday. In a press release issued Saturday, April 10, the Palace outlined details on what people could expect, including details on Ceremonial Procession inside the grounds of Windsor Castle that will proceed the funeral service.

Currently, Prince Philip’s coffin is resting in the private chapel at the castle where it is to remain until the ceremony. The royal family will be in attendance, along with Queen’s grandson, Prince Harry, who now lives in the United States. Harry’s wife, Meghan Markle, will not be in attendance as she is far along in her pregnancy and she has decided not to travel on doctor’s advice. It was announced that Boris Johnson, current PM, will also not attend, “to make space for as many family members as possible.”

“Union Flags flying at half-mast at Royal Residences will remain at half-mast until the day after the Funeral,” an offical statement outlined. “It is the Queen’s wish that the Royal Family will observe two weeks of Royal Mourning, starting yesterday.”

Speaking to the BBC, a spokesman for the Palace explained that “Whilst this is a time of sadness and mourning, the coming days will be an opportunity to celebrate a remarkable life.”

In a statement released Friday, Buckingham Palace announced Philips death, giving the commonwealth a chance to morn an important and beloved part of the royal family.

“It is with deep sorrow that Her Majesty The Queen has announced the death of her beloved husband, His Royal Highness The Prince Philip, Duke of Edinburgh,” the statement read. “His Royal Highness passed away peacefully this morning at Windsor Castle.”

Prime Minister Justin Trudeau called Prince Philip “a man of great purpose and conviction” in a statement on Friday.

The Royal Family have asked people listen to public health and continue social distancing rules even though this painful time. People still gathered to place cards and bouquets outside Windsor Castle and Buckingham Palace in honour of Prince Philips death.

We at CGMagazine wish the family and the nation are condolences at this difficult time. You can watch the funeral on the BBC in the UK, people outside the UK should check local listings.